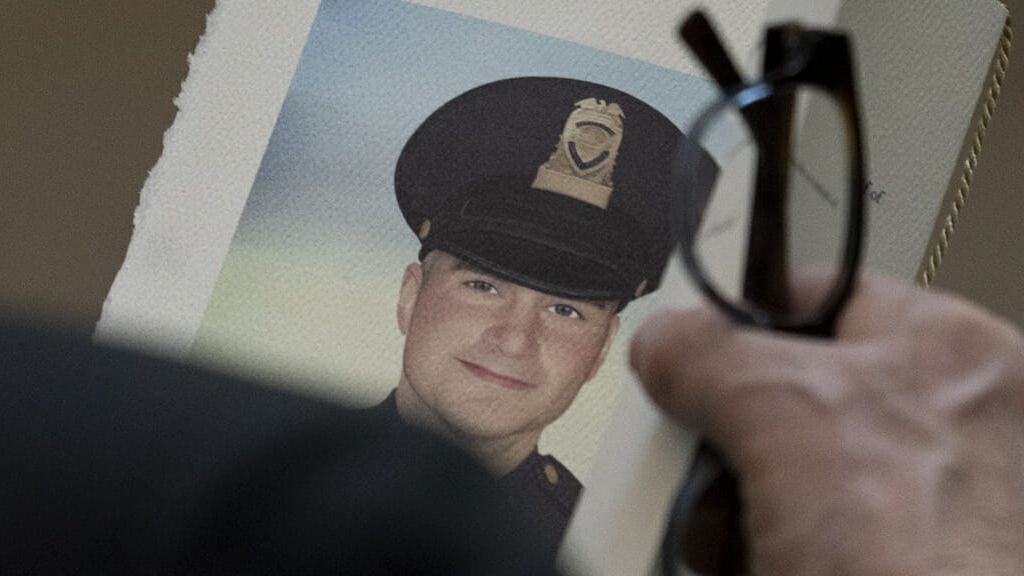 The Democrat Party and leftists have no shame or conscience. They have dragged out the estranged and grieving mother of US Capitol Policeman Brian Sicknick to blame Kari Lake of all people for his death. This is just sick.

‘”My son died because of people like Kari Lake.”

“This  is absolutely atrocious. I truly feel sorry for Brian Sicknick, by all accounts a decent man, being exploited by his own family and ex-girlfriend for political purposes. Shame on them and shame on these desperate ghouls for peddling this lie — Julie King ”

"My son died because of people like Kari Lake."

Watch this powerful testimony from Gladys Sicknick, mother of the Capitol Police officer who died after January 6.

Brian Sicknick, died 2 days after Jan 6 and the autopsy was not in dispute. Even the US Capitol Police accepted its findings.

“D.C.’s chief medical officer has found that Capitol Police officer Brian Sicknick died of natural causes, after the media and liberal elites for months pre-emptively declared that he died due to injuries sustained in the January 6 Capitol protests.

Brian D. Sicknick, 42, was on duty during the Capitol protests of January 6, and died at 9:30 p.m. on January 7. Reports had emerged as early as January 8 that Officer Sicknick’s death had in fact been “driven by a medical condition.” Sicknick had undergone two strokes and later died of natural causes.

The Washington Post interviewed the medical examiner, Francisco J. Diaz, who also ruled out any possibility of the pepper spray having a direct link to Sicknick’s death. Diaz noted that the autopsy produced “no evidence the 42-year-old officer suffered an allergic reaction to chemical irritants,” and further, that there was “no evidence of internal or external injuries.”