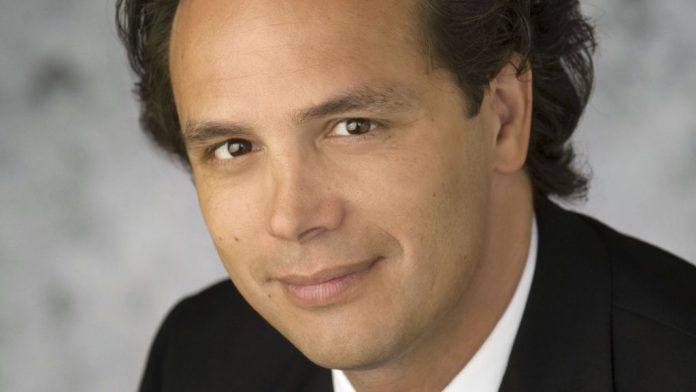 It’s official now. Democrats are careening toward the impeachment of a president and dragging the American people along with them. In today’s mass media age, it will consume this nation like few other events ever have.

I outlined a broader strategy for the GOP in my recent article for Fox News Opinion: “Republicans must win the impeachment trial – and they can by following these five steps.”

At this point, the formal House vote deprives the Republicans the right to subpoena witnesses without the permission of Adam Schiff – the man who has repeatedly lied to the American people. That is a stark departure from the procedure that was afforded the minority party under Nixon and Clinton.

If the Republicans are serious about winning this truly political fight, here are three witnesses they should demand be subpoenaed:

Before we talk about them, you might ask the question: What is an impeachable offense?

Click on the link below to read full article