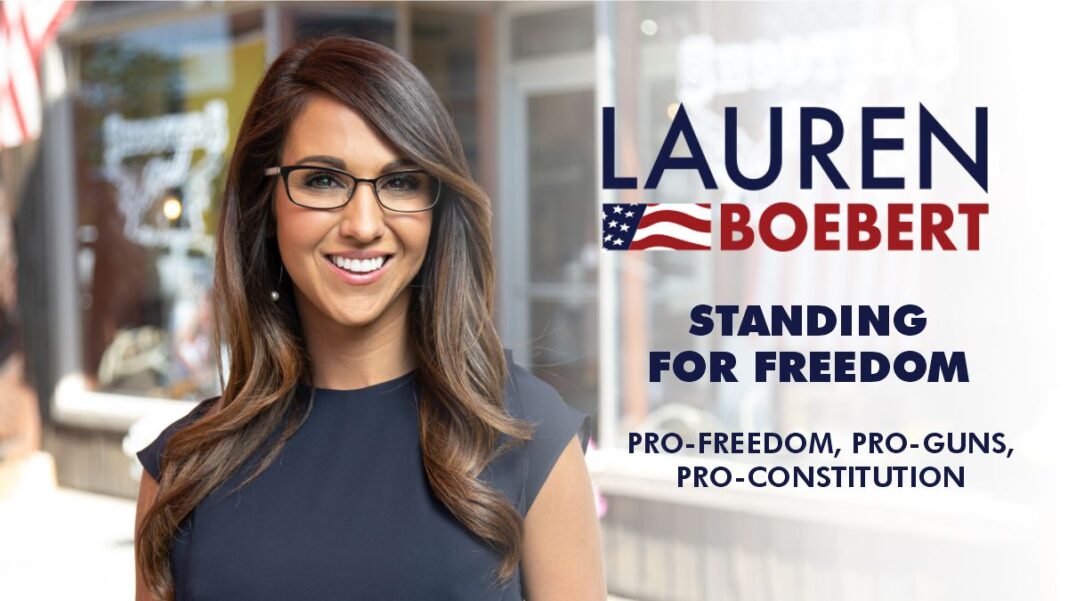 By 9:57 p.m. ET on Tuesday, Boebert had corralled more than 63 percent of the vote with 60 percent of precincts reporting.

The popular incumbent now hopes to defeat the winner of the Democratic primary and two others on November 8 in her bid for a second term representing Colorado’s sprawling 3rd Congressional District.

One of the candidates ready to duel it out with Boebert is homebuilder and substitute teacher Adam Frisch of Aspen.  He spent eight years on the ski-resort town’s city council, focusing on water rights, affordable housing, and green energy.

Frisch was 4 percent ahead of the closest challenger in the Democratic primary as of 9:59 p.m. ET, but the race was still too close too call.

In Colorado, the candidate with the most votes wins. It’s a more straightforward outcome than in some states, where runoffs are triggered when no candidate pulls in at least 50 percent of the vote.

Moving forward to the fall general election, Boebert and the Democratic primary winner will face Kristin Skowronski, an Independent.

And the district’s 722,000 voters also will have the option of penning the name of Republican Marina Zimmerman, a write-in candidate, on their ballots.

Nonpartisan election handicappers, including Sabato’s Crystal Ball  and Inside Elections, predict Boebert as the likely winner, as of now.

She’s also caught attention for her flamboyant opposition to nearly all policies emanating from the Democrat-controlled Congress and President Joe Biden.

Her “pro-freedom, pro-guns, and pro-Constitution” goals, outlined in a Contract with Colorado on her campaign website, apparently resonated with donors. Contributions of $4.96 million have flowed in to support her effort to hold on to her job.