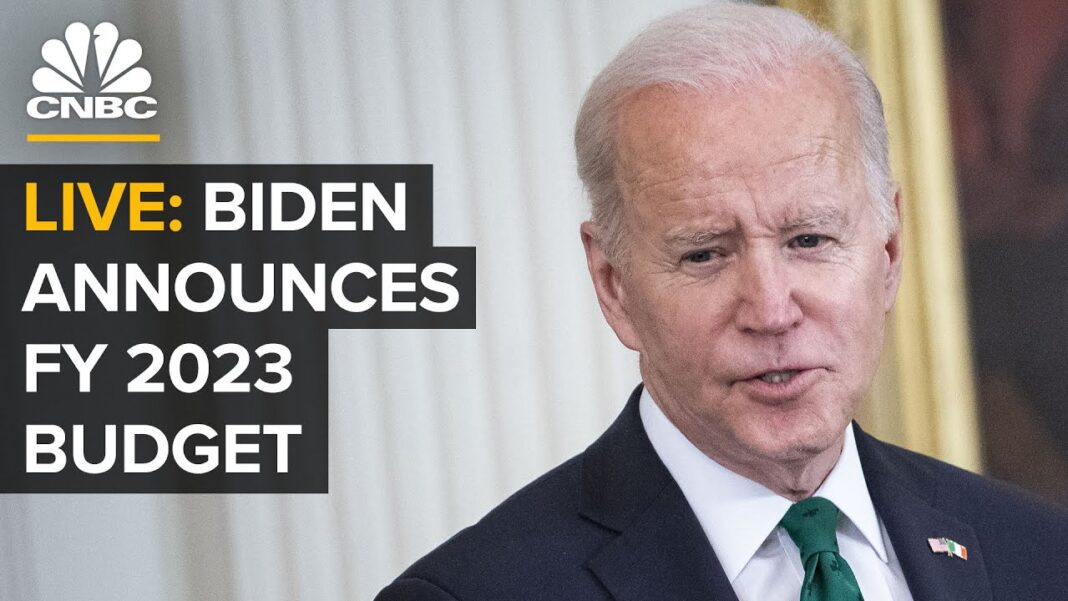 Russ Vought, a critical race theory (CRT) opponent who led the White House Office of Management and Budget under Trump, told The Epoch Times on Thursday that the amount of spending in President Joe Biden’s proposed 2023 budget is “atrocious.”

Vought, who currently heads the anti-CRT organization Center for Renewing America, made the comments at an emergency foreign policy conference, “Up from Chaos: Conserving American Security,” organized by American Moment and The American Conservative.

Vought also spoke about the disconnect between the views that got Trump elected and decision-making in the Trump White House as part of a conference panel, “Rotten Branches: How Congress, The Military, and Executive Bureaucracy Fail Our Foreign Policy.”

He said the policy process was “completely disconnected from the views of the President,” prioritizing defenders of the status quo and avoiding what he described as “paradigm-shifting questions,” including on decades of U.S. military spending:

“Why are we still in Afghanistan? Why are we on a collision course with Russia? Why haven’t you brought our troops home from Europe? Shouldn’t we prioritize a China fight above all else? Are Japan and Taiwan ready to defend themselves? Why is it the Army, the Navy, and the Air Force just so happen to have the same share of the budget?”

“You’ve got to have an ability to stop spending,” he said. “We should increase defense spending. I definitely think we should increase the Navy’s budget. But this notion that the bar has to be 8 percent when inflation is 8 percent is just nonsense.”

“We all know that there’s an extensive network of foreign policy elites that have a unified view of the world, and America’s role in it, that is essentially imperialist,” Vought said during his panel talk. He later added that policy officials deferred to the network of insiders in part to avoid looking stupid, and that national security agencies capitalized on secrecy and their ability to over-classify information to shut out people who ask inconvenient questions.

Like others at “Up From Chaos,” Vought invoked George Washington’s Farewell Address, in which the founding father warned his countrymen to steer clear of foreign entanglements or permanent alliances.

Another lodestar was America’s sixth president, John Quincy Adams, who said that the nation “goes not abroad, in search of monsters to destroy.”