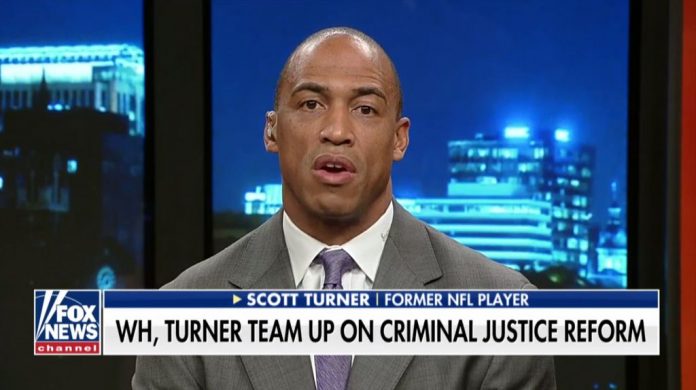 What can we expect out of the forum? Ex NFL Player and the White House Opportunity and Revitalization Council Executive Director Scott Turner weighs in.

President also received the Bipartisan Justice Award from the 20/20 Bipartisan Justice Center for his efforts to pass the First Step Act, which grants early release to thousands of nonviolent offenders who are currently serving time in federal prisons. 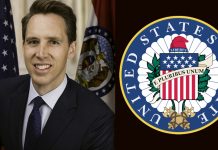