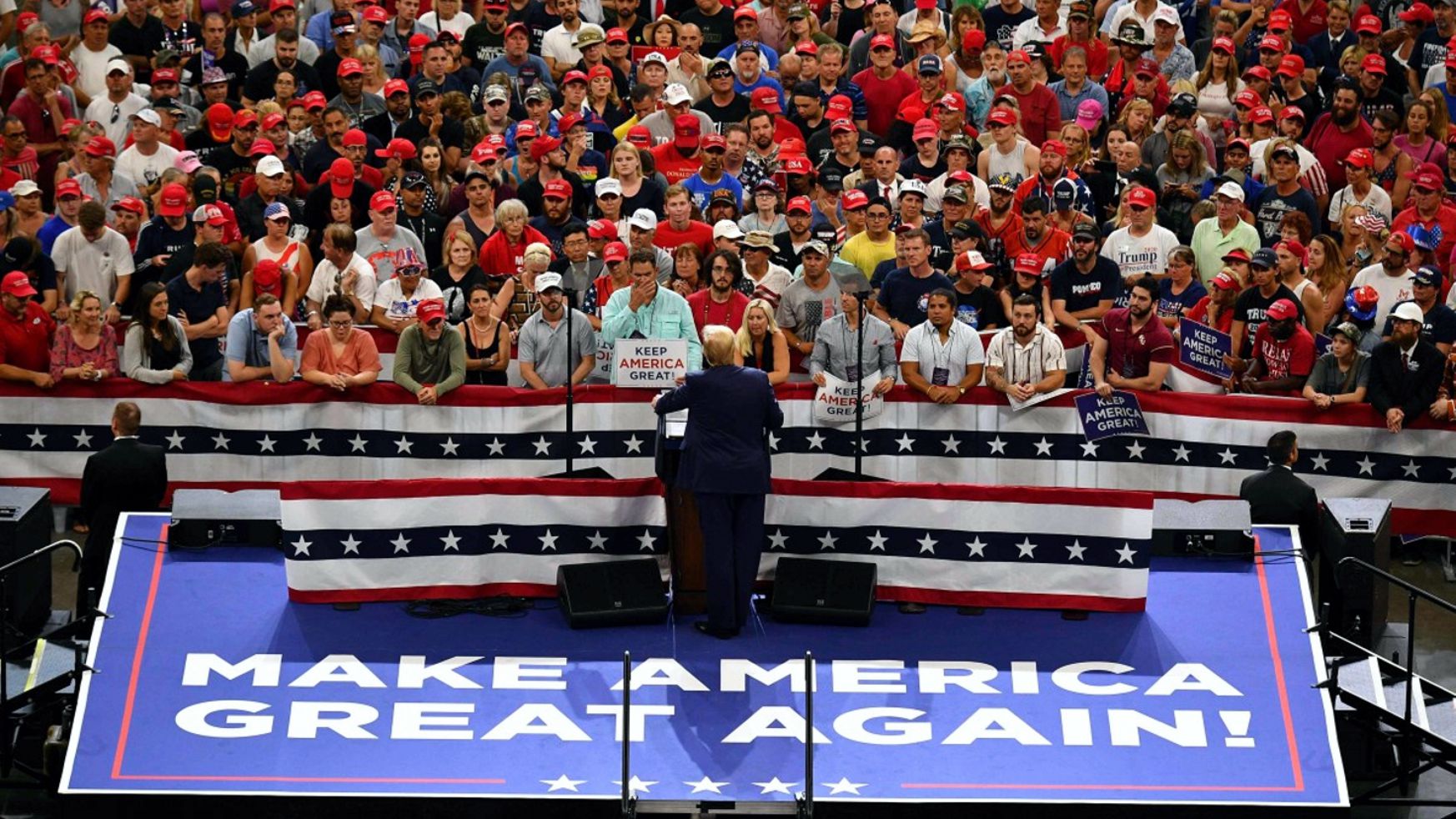 Dan Scavino, the White House Director of Social Media, tweeted Trump’s first campaign video which contrasts President Donald Trump with President Barack Obama and Hillary Clinton, stating he “proved them all wrong” and asking: “Where will you be on November 3, 2020?”

“First they ignore you. Then they laugh at you… Then they call you racist.”