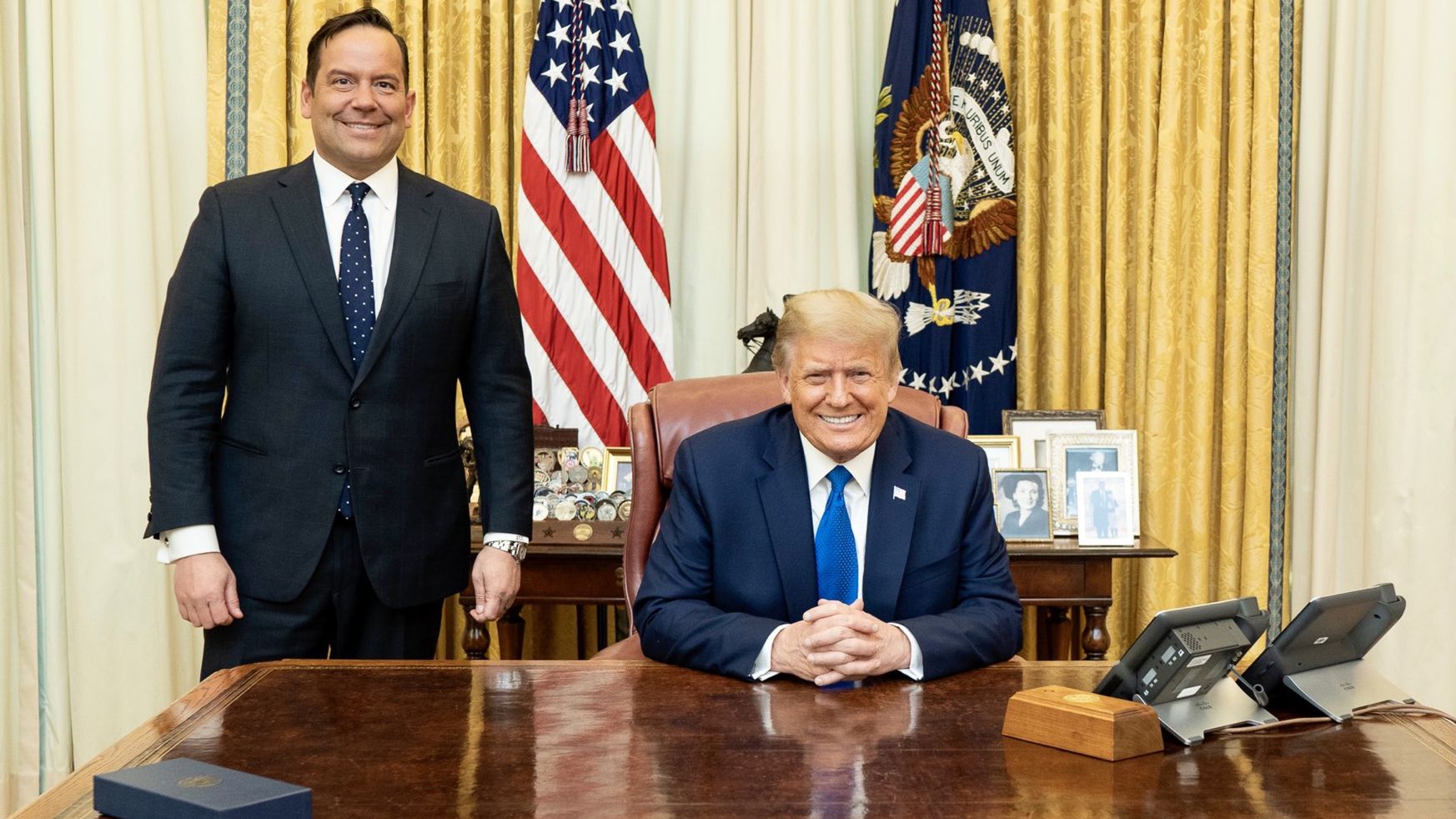 Trump 2020 Campaign Senior Advisor for Strategy, Steve Cortes, has put together a list of President Donald J. Trump’s accomplishments for every year of his presidency. Here are the lists of accomplishments for each year with a link to the original articles for more information.

I’m proud to fight for this leader.

Despite the challenges thrust upon the world by the treachery of the Chinese Communist Party, he persevered to reach historic achievements in 2020. More to come!