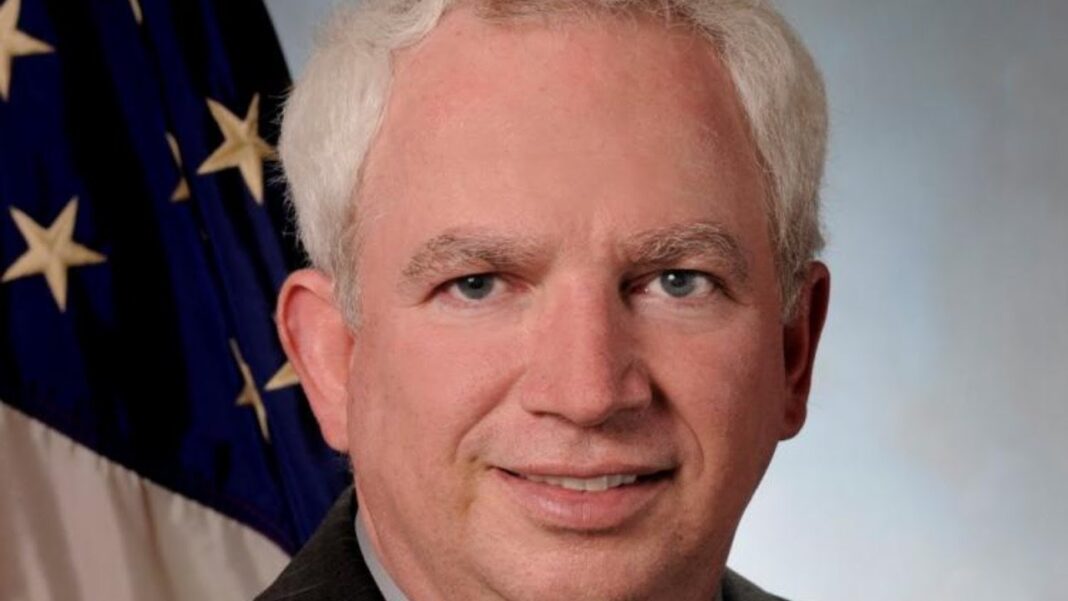 The Claremont Institute does not normally comment on the work of its scholars. But a recent combined disinformation, de-platforming, and ostracism campaign requires us to make an exception. Claremont Institute Senior Fellow John Eastman, acting as counsel to the President of the United States at a critical stage during the 2020 elections in December 2020 and January 2021, offered legal advice that has since been maliciously misrepresented and distorted by major media outlets. Following this disinformation campaign, some professional organizations have imposed a blackout on the Claremont Institute or on John, making it very difficult to present the truth.

The purpose of this statement is to correct the record and state the truth about two important elements of John’s legal advice having to do with the procedure of counting electoral votes in the presidential election.

1) Contrary to almost universally false news accounts, which have done great damage, John did not ask the Vice-President, who was presiding over the Joint Session of Congress where electoral votes were to be counted on January 6, to “overturn” the election or to decide the validity of electoral votes. John advised the Vice-President accede to requests from state legislators to pause the proceedings of the Joint Session of Congress for 7-10 days, to give time to the state legislatures to assess whether the acknowledged illegal conduct by their state election officials had affected the results of the election.

2) If the state legislatures had found sufficient illegal conduct to have altered the results, and as a result submitted a second slate of electors, John advised the Vice President that, despite credible legal arguments to the contrary, the Vice President should regard Congress, not the Vice-President, as having the authority to choose between the two slates.

Inspired by deliberate misrepresentations of John Eastman’s advice on these legal and constitutional questions, various media persons and others have made false and slanderous statements about the Claremont Institute, our scholars, staff, and fellows. Despite such false statements and slander, truth can prevail in a democracy, as Thomas Jefferson said, when truth is not “disarmed of her natural weapons, free argument and debate.” Unfortunately, that disarming is now occurring. A campaign is trying to prevent the Claremont Institute or its scholars from presenting our views. This is coming from several fronts, including two organizations that exist precisely to air important political disagreements: the American Political Science Association (which effectively cancelled our participation in this year’s annual meeting for the first time in over 35 years) and even more disappointingly, the Federalist Society, which has refused to allow John, a Claremont senior fellow and highly credentialed law professor, to discuss essential constitutional questions. This is particularly galling given John’s prominent role in Federalist Society activities for the past 20 years.

These attempts to limit the Claremont Institute’s and John Eastman’s ability to express their views mark a dangerous escalation in the censorship now threatening American democracy. The Claremont Institute will not remain silent in the face of widespread lies peddled by malicious domestic political opponents. We welcome debate, and so should our opponents and especially our friends.