Despite fawning media coverage, it’s difficult to point to a single accomplishment of Stacey Abrams, says Tucker on Tucker Carlson Tonight, even after reading Kevin Powell’s The Power of Stacey Abrams where Powell opens with the question,

Despite losing the Georgia governors race in 2018, she has moved quickly to political prominence. Will she be the vice presidential pick for Democrats?
~ Kevin Powell,
The Washington Post 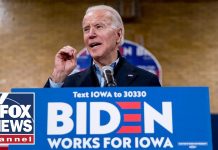 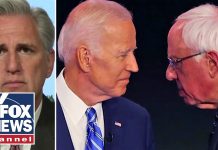 Biden is ‘surrendering to the socialists’: Kevin McCarthy 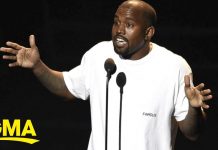