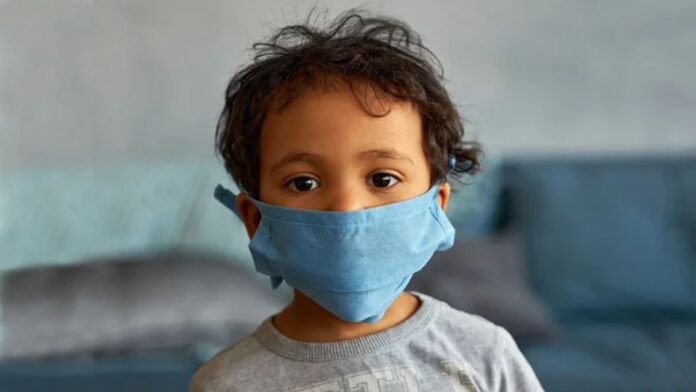 Democratic Michigan Gov. Gretchen Whitmer said she doesn’t support “requiring the COVID vaccine” for school kids after being put on the spot by Republican gubernatorial candidate Tudor Dixon during their debate on Tuesday night.

“I want to be very clear about this. This is a parent’s decision. There will never be a mandate for the COVID-19 vaccine for children to go to school in a Dixon administration,” said Dixon, who has made Whitmer’s leadership during the pandemic a key issue in the election race.

The question, raised during the debate, comes after the U.S. Centers for Disease Control and Prevention issued a recommendation that COVID-19 shots be added to the list of required immunizations for school children.

Dixon, who told voters Whitmer “will likely push” the shots on their children, said she was “anxious to hear what Gretchen Whitmer has to say because was forcing the vaccine on people.”

The Republican candidate reminded voters of Whitmer’s “MI Vacc to Normal” program, which she said called on Michiganders to get the people they know jabbed in order to “get your liberties and freedoms back.”

“No, I do not support requiring the COVID vaccine for children,” Whitmer said in rebuttal before proceeding to defend her measures in the face of the pandemic.

Whitmer imposed controversial and strict measures on Michiganders during the pandemic, some of which she herself broke.

“We made quick decisions to save lives, and studies show we saved thousands. I am proud of that,” she added.

The incumbent Democratic governor accused Dixon of “sowing conspiracy theories” during the pandemic.

“While I was getting death threats, saving lives during COVID, my opponent was sowing conspiracy theories. She was saying that kids couldn’t get impacted, no need for masks, she even said that vaccines carried the mark of the beast and government trackers,” Whitmer said, referring to the Beast of Revelation in the Bible, said to be identified by the number 666.