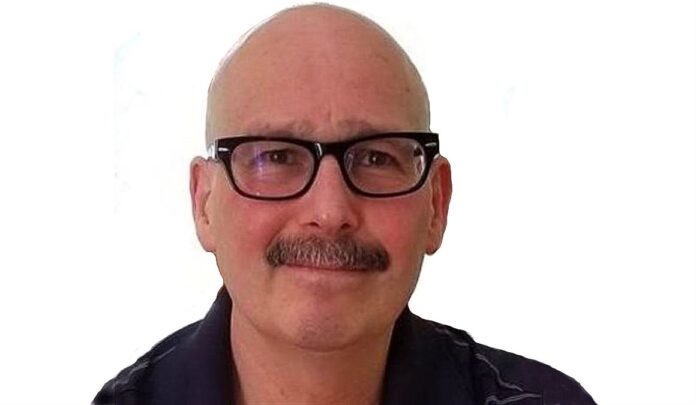 “After further review, we have unsuspended your account as it does not appear to be in violation of the Twitter Rules,” the message from Twitter stated.

Bostom told The Epoch Times in an email that his account never should have been suspended.

“Twitter’s arbitrary COVID-19 Lysenkoism must cease, permanently, if it is to be considered a true free speech platform for the sharing of information, and ideas,” he said.

Researchers in Israel discovered that men who received Pfizer’s COVID-19 vaccine experienced a reduction in motile count, or number of sperm, sperm concentration, and semen volume.

Their research was published by Andrology following peer review.

The decline in sperm and semen was described by Dr. Itai Gat as temporary, but a table in the study showed that while the semen volume bounced back over 145 days after the vaccine, sperm concentration and total motile count were nowhere near the pre-vaccination levels.

Bostom, with the Brown University Center For Primary Care and Prevention, shared the study on Twitter on June 19.

Twitter permanently suspended him, citing an alleged violation of its policy against “spreading misleading and potentially harmful information related to COVID-19.”

James Lawrence III, a lawyer representing Bostom, sent Twitter a letter on July 14 warning of legal action if Bostom’s account was not restored.

“Dr. Bostom did not violate Twitter’s policy. At a minimum, nothing in our client’s tweet was ‘demonstrably false or misleading,’ nor was it ‘likely to impact public safety or cause serious harm,’” Lawrence wrote, citing Twitter policy.

“Dr. Bostom tweeted findings from a peer-reviewed study, and he summarized its content within the 280 character limit Twitter’s platform allows,” he added.