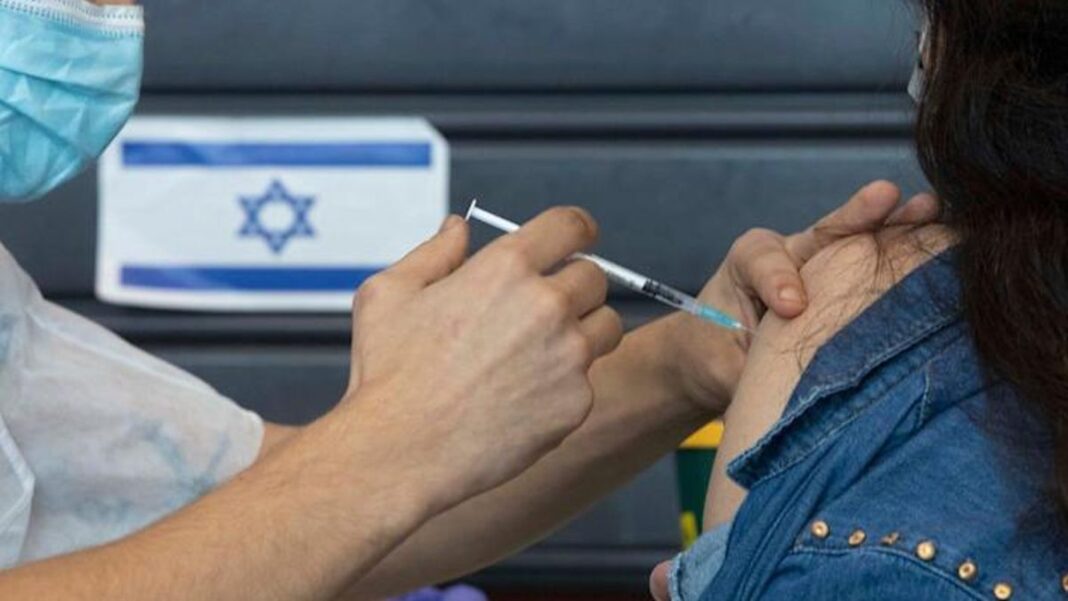 JERUSALEM (LifeSiteNews) — Fully 66% of Israelis surveyed say they had adverse reactions to a COVID-19 booster jab.

Israel carried out a survey of 2,049 of its citizens 3 to 4 weeks after they received a third dose of the COVID-19 vaccine to determine the scope of adverse reactions caused by the jab.

The survey was conducted by telephone through September and October of 2021. Only people over 18 who had recently been vaccinated with a third dose of the COVID vaccine (that is, within a period of 21 to 30 days after vaccination) were interviewed. The interviews were carried out by Israel’s Center for Disease Control.

The results were published by the Israeli Ministry of Health earlier in February and analyzed in an article published in Israeli daily newspaper Davar. They reveal the sheer scope of side effects caused by the booster, including a high rate of menstrual irregularities among women.

The adverse events ranged from mild to serious. Altogether, 66% of interviewees reported at least one adverse reaction. Nearly half of these reported having difficulties performing daily activities as a result.

In addition, 10% of women interviewed reported menstrual disorders and 0.5% of the people who reported suffering from an adverse event had had to be hospitalized.

Side effects were typically found to be more common among women and young people.

Israel was one of the first countries in the world to launch a national booster vaccination campaign; it began in August of last year. Nevertheless, so-called “breakthrough” infections continued to occur among those who received the top-up jabs.

Within the first week of the booster campaign, Israeli news  reported  that 14 Israelis who received a third “booster” dose of the Pfizer vaccine had tested positive for COVID.

A March analysis also revealed dramatic rates of vaccine-related deaths in the country.