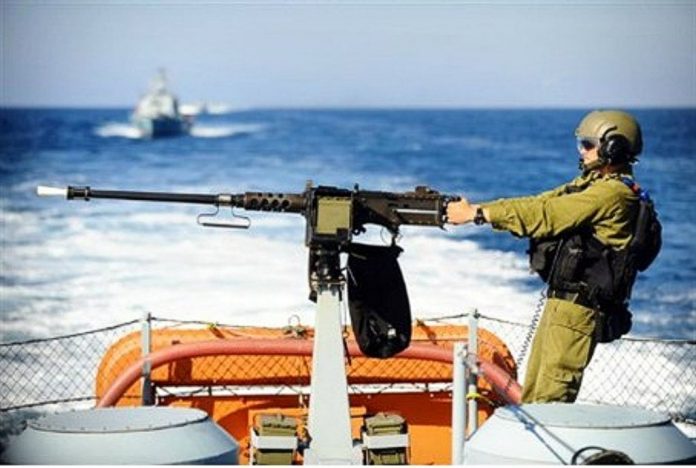 U.S. planes landed in Egypt Tuesday for a joint exercise, the first since the fall of Hosni Mubarak.

Just days after a report that the U.S. was sharply cutting its participation in a military exercise scheduled with Israel, U.S. planes landed in Egypt Tuesday for a joint exercise, the first since the fall of Hosni Mubarak. Code-named “Eagle Arena 2012,” the exercise will include air and naval forays by US and Egyptian planes and boats, over the country, Sinai, and the Red Sea.

According to Egyptian media reports, the purpose of the exercise is to enable Egyptian forces to practice both defensive and offensive tactics. The specific number of American troops and planes participating in the exercise.
The exercise is one of a series of steps the U.S. has undertaken in recent weeks to build ties with the regime of the Muslim Brotherhood’s Mohammed Morsi, the new President of Egypt. According to U.S. reports, Washington is set to forgive a billion dollars of Egyptian debt as part of its international assistance program for Egypt. The debt will be dumped in the laps of U.S. taxpayers. Egypt currently owes the U.S. some $3 billion.

Over the weekend, reports in foreign media said that the U.S. was drastically scaling down its participation in a military exercise scheduled for October. Time Magazine said that the U.S. was cutting as many as two thirds of the 1,200-some soldiers that had been scheduled to participated in the exercise, called Austere Challenge 12, and was sharply limiting the amount of U.S. equipment that will be used in the exercise.