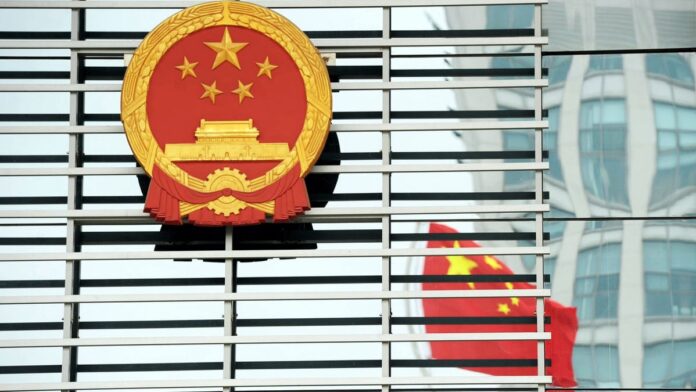 The coordinated effort by the United States and allies to call out the Chinese regime for its global cyber hacking campaign was a welcome move, experts say, but more needs to be done to punish Beijing for its malign activities.

The United States on July 19 formally attributed the massive breach of Microsoft’s email server earlier this year to hackers affiliated with the regime’s top intelligence agency, the Ministry of State Security (MSS). Microsoft had already blamed the hack, which compromised tens of thousands of systems globally, on China.

The Biden administration was joined by NATO, the European Union, Australia, Britain, Canada, Japan, and New Zealand in condemning Beijing’s worldwide cyberattacks, which U.S. Secretary of State Antony Blinken said have posed “a major threat to our economic and national security.”

Also on July 19, the Justice Department unsealed an indictment charging four Chinese nationals working with the MSS over a global hacking campaign to steal secrets from companies, universities, and government bodies from 2011 to 2018. The charges are unrelated to the Microsoft hack.

Unlike in April, when President Joe Biden imposed sanctions on Russia over the major SolarWinds hack that affected U.S. government agencies and more than 100 companies, no penalties, other than the criminal charges, were announced against Beijing—an omission noted by analysts.

“Guilting and shaming a country like China or Russia, it’s something that doesn’t work,” Dustin Carmack, research fellow in technology policy at Washington-based think tank The Heritage Foundation, told The Epoch Times.

He called on the United States and allies to “put their money where their mouth is” and impose costs on Beijing such as sanctions and other economic restrictions.

“Until that happens, there’s not really a deterrence,” Carmack said. “They’ll just keep on doing it.”

The White House, for its part, left open the possibility of punitive measures going forward.

BY CATHY HE AND FRANK FANG