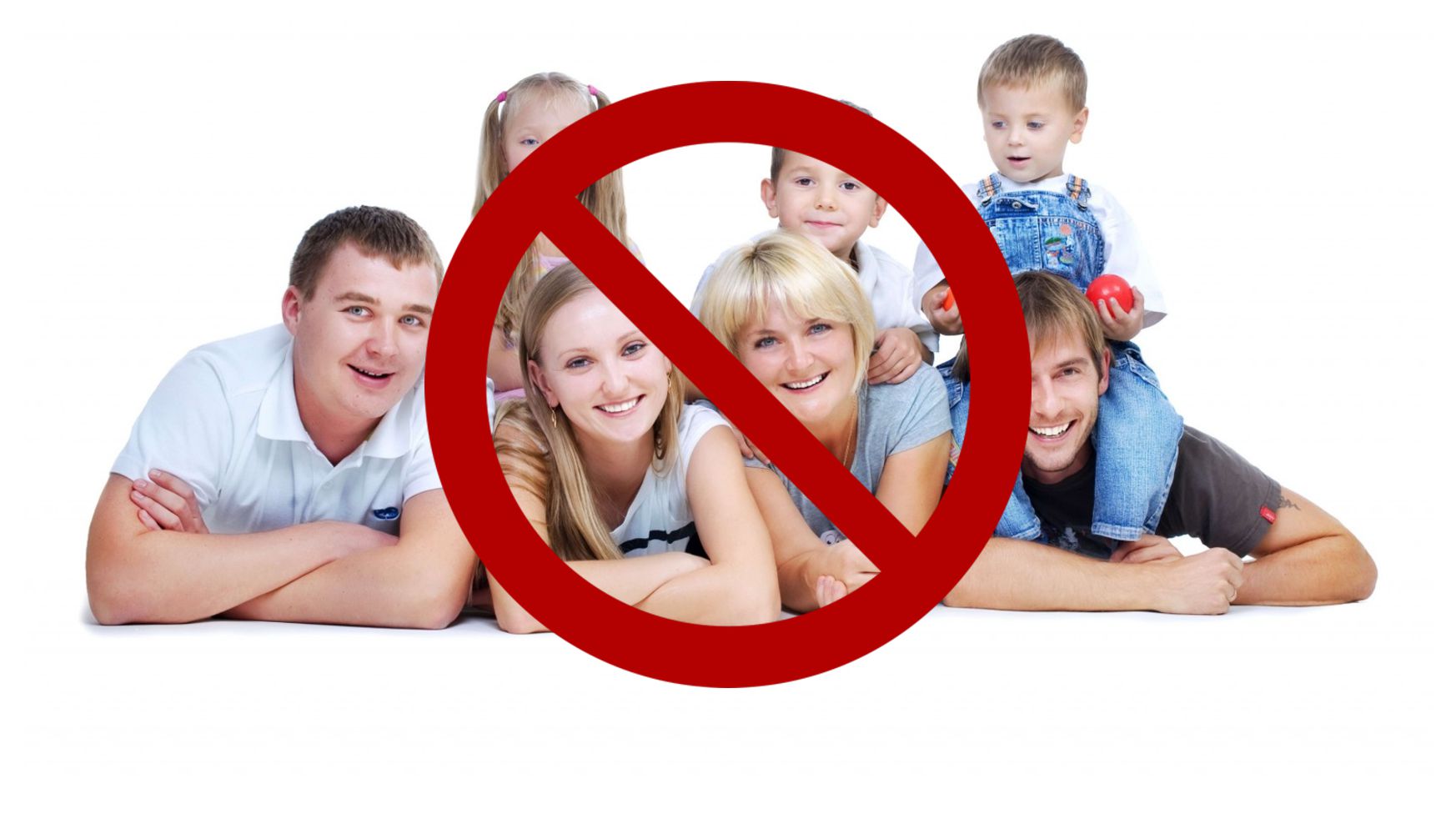 In these seemingly surreal times, it is imperative to stay one step ahead of the leftist Democrat onslaught. Nothing is as it seems. Americans instinctively know this, but are still continually blindsided by the extremes to which leftists will go with their lies and venom, as they seek to suppress and eventually destroy any opposition to their overthrow of America. A few apparently inexplicable happenings in the past few days are particularly alarming and noteworthy, since both reflect major milestones in the leftist coup effort.

Americans are puzzled by the sudden attack on Iranian outposts in Syria. Many are speculating as to what particular message the Biden cabal might be attempting to send to Iran. But that perspective entirely misses the point. The message being sent was not to the Iranians at all, but to the American people. Since outrage over the flagrant chicanery in the 2020 election theft is not going away, the leftist political machine that seized power grows increasingly paranoid. If it cannot gain any mantle of “legitimacy,” it must opt instead to govern through force and fear.

Many Americans have speculated on the prospect of the U.S. Military refusing its new role as ordained by the leftists. Rather than be protectors of America, and defenders of the Constitution, the armed forces are being recast as the new SS/Gestapo. Some have wondered if the military would indeed rebel against such a prospect. So the Biden cabal had to prove to the American people that it is still in control of the military. Hence, a high profile action was inevitable, to reinforce the notion of Biden as “Commander in Chief.” Creating an illusion of actual competency is, of course, another matter.

Concurrently, more seeming leftist lunacy is occurring on what is presumed to be an entirely different front. The flagrantly racist anti-white onslaught has suddenly been re-energized, and is moving ahead at warp speed. From universities and other leftist “educational” cesspools to Fake News and “entertainment,” they all rant against anything Caucasian, in a manner not seen since Democrats in the KKK were spewing similar venom against black Americans. And of course morally bankrupt white leftist sycophants are eagerly joining in.

Every political and moral debate quickly descends to leftist accusations of some sort of “white privilege” or “white supremacy.” Though not a shred of evidence can be cited to validate such accusations, their shrillness continues to increase. And once again, the response from our side has been to go on the defensive, attempting to jump through ever higher hoops set by the leftist Democrats, in hopes of proving ourselves worthy of exoneration. Yet anyone who knows the vile history of leftist politicking should be fully aware that in the face of a defensive response, the frequency and intensity of such allegations will only continue to escalate.

So instead of playing their despicable games according to their twisted rules and vainly hoping for a different outcome this time around (a behavior pattern that completely fits Einstein’s definition of insanity), conservatives would be smart to read between the lines of these situations, and figure out the real strategy behind them. Given the orchestrated insanity of this past year, and the results it has already yielded, certain prospects become not only plausible, but very likely.

Everyone on both sides of the political divide knows that the election was stolen. This has understandably generated a continued smoldering resentment on the right. The pretense of any “consent of the governed” is flimsy at best, and likely to collapse at any moment. In the wake of the election theft, the nation did not return to any facade of “normalcy,” and shows no signs of doing so in the foreseeable future. Leftist Democrats are skittish to the point of becoming unhinged. Like cornered animals, they are barking and snarling, hoping nobody notices just how threatened they feel.

Hence, they engage in political posturing and grandstanding, again for the purpose of creating a facade of unquestioned authority. Hopefully, in their worldview, the louder they hiss, the less likely it is that anyone will dispute their “legitimacy.” And in particular, as Biden’s mental faculties fail, and the big switch to Kamala Harris looms, the stage must be set for her to take over with no resistance.

The left learned a valuable lesson with the ascendancy of Barack Obama. In retrospect, it seems hard to believe that such an inept, self-aggrandizing narcissist could have enjoyed any “success” in his efforts to “fundamentally transform America.” Yet he did, certainly not as the result of any prowess of his own, but almost entirely on the basis of the leftist characterization of even the slightest opposition to him as “racist.” The entire GOP “Establishment” instantly folded, and ceded all authority to him.

It is fully predictable that the current “anti-white” movement is just a typical leftist ploy to clear the political landscape to make way for the wholly unlikable Kamala Harris. A defensive response to this malignant effort is precisely what the leftist political machine expects, and has historically received. America cannot afford to take the bait at this critical juncture. Rolling over for the poisonous lunacy of Harris would open the door for horrendous damage to the nation from which it may never recover.