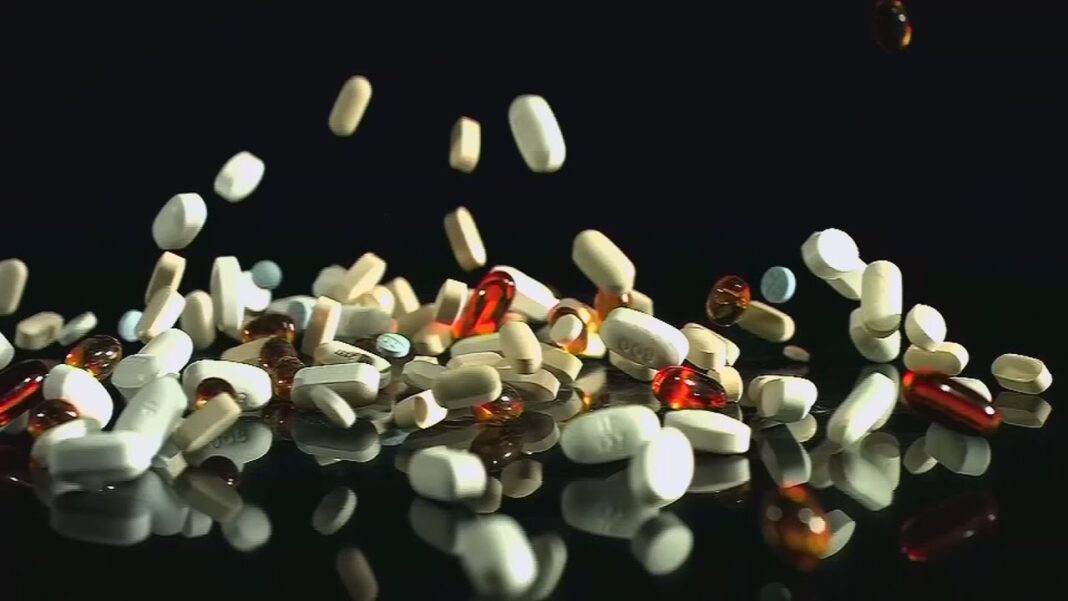 Deaths from drug overdose in the United States jumped nearly 30 percent in 2020 from the year before, according to provisional data released July 14.

More than 93,000 Americans died from drug overdoses in 2020, up from 72,151 in 2019, according to provisional statistics from the Centers for Disease Control and Prevention (CDC).

“This is the highest number of overdose deaths ever recorded in a 12-month period, and the largest increase since at least 1999,” Dr. Nora Volkow, director of the National Institutes of Health’s National Institute on Drug Abuse, said in a statement. “These data are chilling. The COVID-19 pandemic created a devastating collision of health crises in America.”

Driven by high levels of stress amid the pandemic, more people are turning to drugs, Volkow said. At the same time, treatment options for addiction were delayed or halted because of harsh lockdown mandates.

Keith Humphreys, a professor of Psychiatry and Behavioral Sciences at Stanford University, said on Twitter that the numbers show that addiction is a bigger public health crisis than COVID-19.

Opioids were a big factor in the surge. Opioids, a drug class that includes synthetic products such as fentanyl and prescription painkillers such as oxycodone, were a factor in approximately 75 percent of the deaths.

“We do know the primary driver of the increase involves synthetic opioids, primarily fentanyl,” Bob Anderson, chief of the Mortality Statistics Branch at the National Center for Health Statistics, which is part of the CDC, told Reuters.

The death numbers are based on death records received and processed by the National Center for Health Statistics from 50 states and the District of Columbia.

A study published last month found that shelter-in-place mandates, or lockdowns, failed to save lives during the pandemic. While fewer people may have died from COVID-19 because of such orders, deaths came in higher from drug overdoses, murders, and unintentional injuries, researchers said.