Home Keep Up Biden Regime US Economy Declines 1.4 Percent in the First Quarter 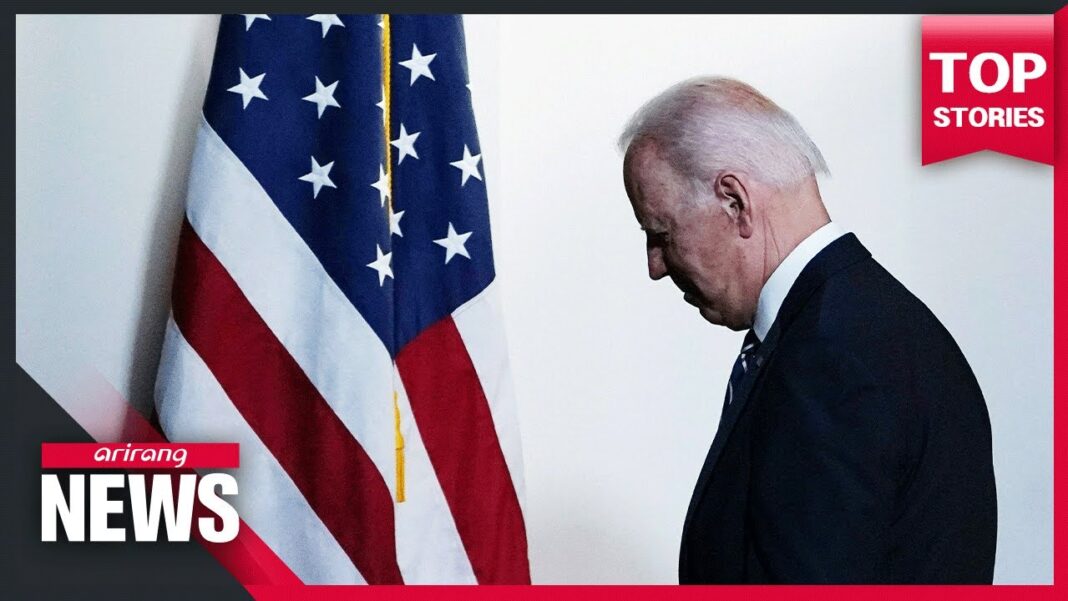 This is the first time the world’s largest economy experienced negative growth since the second quarter of 2020.

According to the BEA, the decline in the GDP was driven by a drop in private inventory investment, exports, and federal, state, and local government spending. Imports rose in the three months ending in March.

Personal income advanced $268 billion in the first quarter, while disposable personal income climbed to $216.6 billion. The personal savings rate tumbled to 6.6 percent, down from 7.7 percent in the previous quarter.

“The decrease in private inventory investment was led by decreases in wholesale trade (mainly motor vehicles) and retail trade (notably, ‘other’ retailers and motor vehicle dealers),” the BEA said in a statement. “Within exports, widespread decreases in nondurable goods were partly offset by an increase in ‘other’ business services (mainly financial services). The decrease in federal government spending primarily reflected a decrease in defense spending on intermediate goods and services. The increase in imports was led by increases in durable goods (notably, nonfood and nonautomotive consumer goods).”

The White House had braced reporters for slower economic growth to start the year, citing a drop in business inventory accumulations. But an administration official told Reuters that “economic conditions are still very, very strong.”

Another senior administration official said in an interview with CNBC that the U.S. economy will witness strong GDP growth this year, despite inflation risks and the global supply chain crisis.

“When you put it all together, the U.S. economy is in a strong position, even as we face some additional risks in the months ahead,” the person said.

What the Experts Predicted

For weeks, financial experts had been anticipating an abysmal GDP reading for the January-to-March period.

Economists polled by Reuters had penciled in a 1.1 percent jump in the first-quarter GDP.