Home Keep Up World Health & Pandemics ‘What I’ve Seen in the Last 2 Years Is Unprecedented’: Physician on... 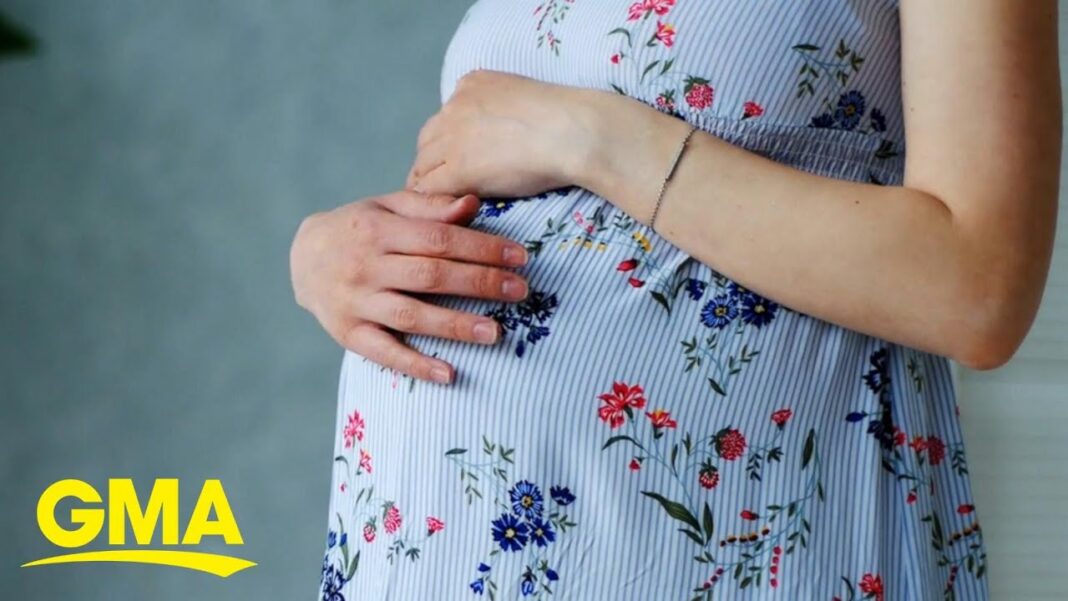 Former Pfizer VP: ‘Adverse impacts on conception and ability to sustain a pregnancy were foreseeable’

Dr. James Thorp is an extensively published 68-year-old physician MD board-certified in obstetrics and gynecology, as well as maternal-fetal medicine, who has practiced obstetrics for over 42 years.

Thorp told The Epoch Times that he sees 6,000–7,000 high-risk pregnant patients a year and has seen many complications among them due to the COVID vaccines.

“I’ve seen many, many, many complications in pregnant women, in moms and in fetuses, in children, offspring,” Thorp said, “fetal death, miscarriage, death of the fetus inside the mom.

“What I’ve seen in the last two years is unprecedented,” Thorp asserted.

Thorp explained that although he has seen an increase in fetal death and adverse pregnancy outcomes associated with the COVID-19 vaccination, attempts to quantify this effect are hampered by the imposition of gag orders on physicians and nurses that were imposed in September 2021, as reviewed in the publication “Patient Betrayal: The Corruption of Healthcare, Informed Consent and the Physician-Patient Relationship” (pdf).

At the beginning of January, the FDA was ordered to release its first large batch of documents related to Pfizer’s COVID jab trials, of which over 10,000 of about 450,000 pages have been made public so far.

Among the adverse events, particularly alarming are the ones that affected pregnant women. The documents say that there were 274 pregnancy adverse events, of which 75, or 27 percent were “serious.”

“49 non-serious and 75 serious, reported clinical events, which occurred in the vaccinated mothers. Pregnancy related events reported in these cases coded to the [patients] Abortion spontaneous (25), Uterine contraction during pregnancy, Premature rupture of membranes, Abortion, Abortion missed, and Foetal death (1 each). Other clinical events which occurred in more than 5 cases coded to the [patients] Headache (33), Vaccination site pain (24), Pain in extremity and Fatigue (22 each), Myalgia and Pyrexia (16 each), Chills (13) Nausea (12), Pain (11), Arthralgia (9), Lymphadenopathy and Drug ineffective (7 each), Chest pain, Dizziness and Asthenia (6 each), Malaise and COVID-19 (5 each),” reads the previously confidential Pfizer documents (pdf).