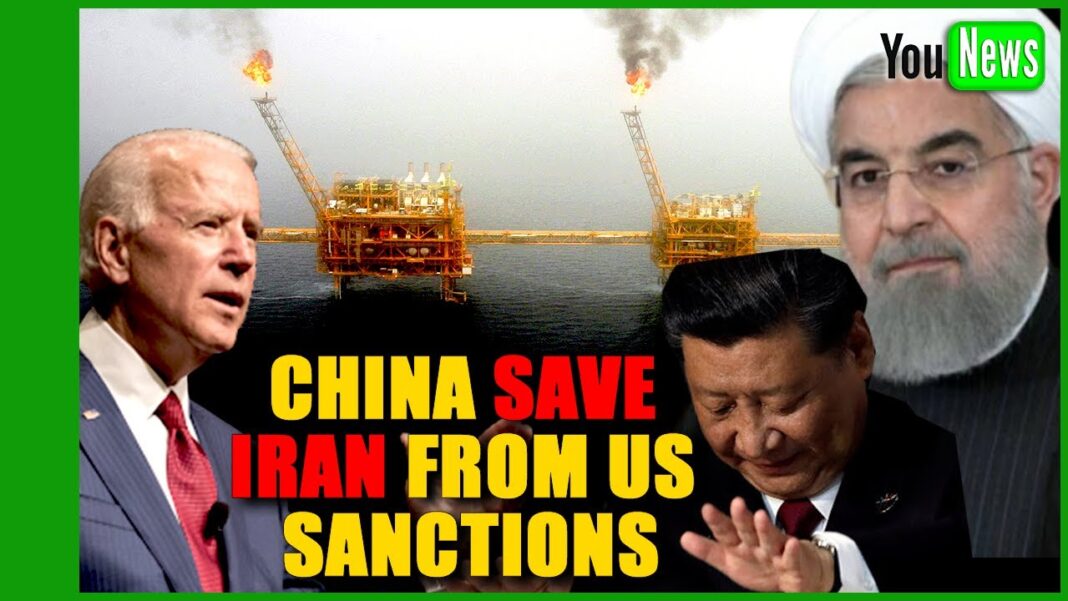 The United States sanctioned an international network of companies on July 6 for allegedly violating oil sanctions on Iran by selling Iranian oil to China and other countries in east Asia.

The Treasury Department said in a statement that it imposed sanctions on the companies that are accused of having facilitated the sale of hundreds of millions of dollars of Iranian petroleum and petrochemical products.

The department stated that the sanctioned individuals and entities “used a web of Gulf-based front companies” to hide the Iranian origin of the petroleum.

On the same day, the State Department announced that it imposed parallel sanctions on 15 individuals and entities that “engaged in the illicit sales and shipment” of Iranian petroleum and petrochemical products.

Over the past two years, Chinese refineries have been buying large amounts of Iranian oil despite U.S. sanctions on Iranian oil exports. Oil is the lifeblood of Iran’s economy and Chinese imports have helped keep it afloat.

The United States had also imposed an earlier round of sanctions in mid-June, targeting Iranian petrochemical producers, as well as front companies in China and the UAE that support Hong Kong-based Triliance Petrochemical Co. and Iran’s Petrochemical Commercial Co.

The two companies are “entities instrumental in brokering the sale of Iranian petrochemicals abroad,” the Treasury Department stated at the time.

The United States has increasingly targeted Chinese companies over the export of Iran’s petrochemicals, amid failed attempts at reviving the 2015 Iran nuclear deal, formally known as the Joint Comprehensive Plan of Action (JCPOA). Indirect U.S.–Iran nuclear talks in Doha, Qatar, last week wrapped up with no progress. 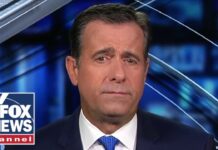