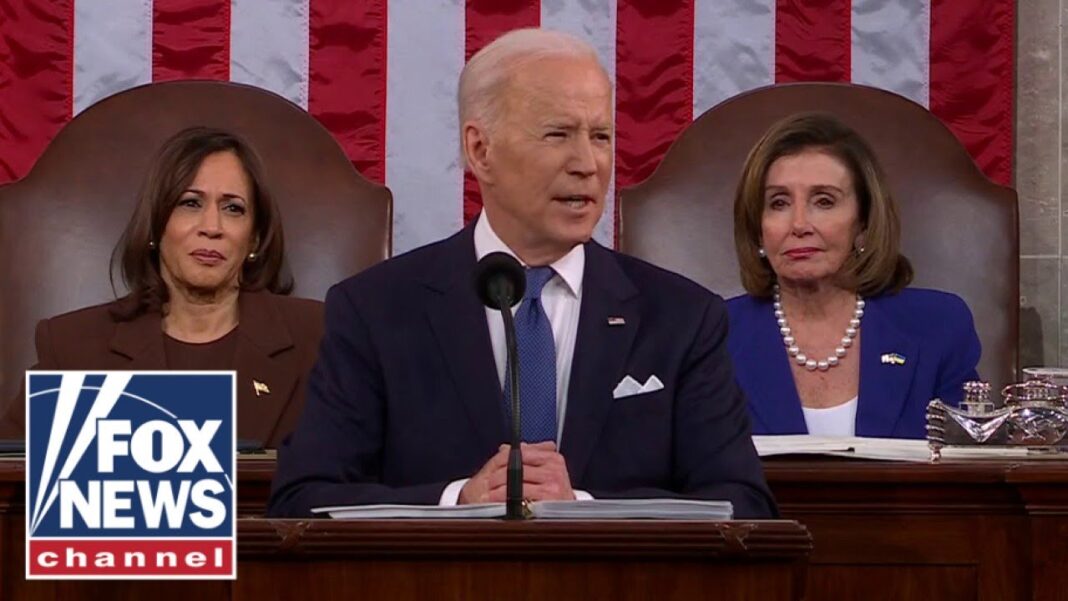 The U.S. Senate on March 3 approved a measure that would end the national emergency over COVID-19.

The resolution passed 48–47 on a party-line vote.

All Republicans voted for S.J.Res. 38, which would end the national emergency declared by President Donald Trump on March 13, 2020. All Democrats voted against the declaration, which has been extended twice by President Joe Biden.

“After nearly two years of living under this state of emergency, the American people are worn out and yearning to breathe free; they long for their God-given freedoms, and for leaders to take their side. There is no doubt, it’s time for our nation to learn to live with COVID,” Sen. Roger Marshall (R-Kan.), who introduced the measure, said in a statement after the vote.

“I am proud my colleagues came together to repeal this emergency declaration and delivered a symbolic victory to our citizens that normalcy is around the corner and that limited government and our constitutional rights still reign supreme. It’s high time to stop talking about restrictions and the unknown. We must chart a new course to victory today that respects the virus and our freedoms.”

Before voting began, Senate Majority Leader Chuck Schumer (D-N.Y.) urged senators to vote no. He argued that it isn’t the right time to end the emergency declaration, which enables the president to take certain actions, because new variants of the virus that causes COVID-19 may emerge.

The proposal “would precisely handicap the Biden administration’s ability to fight the pandemic and heighten the danger that all our progress is suddenly unraveled in the future,” he said, claiming the declaration “has been one of the most powerful and best tools for mobilizing the federal government to combat the pandemic.”