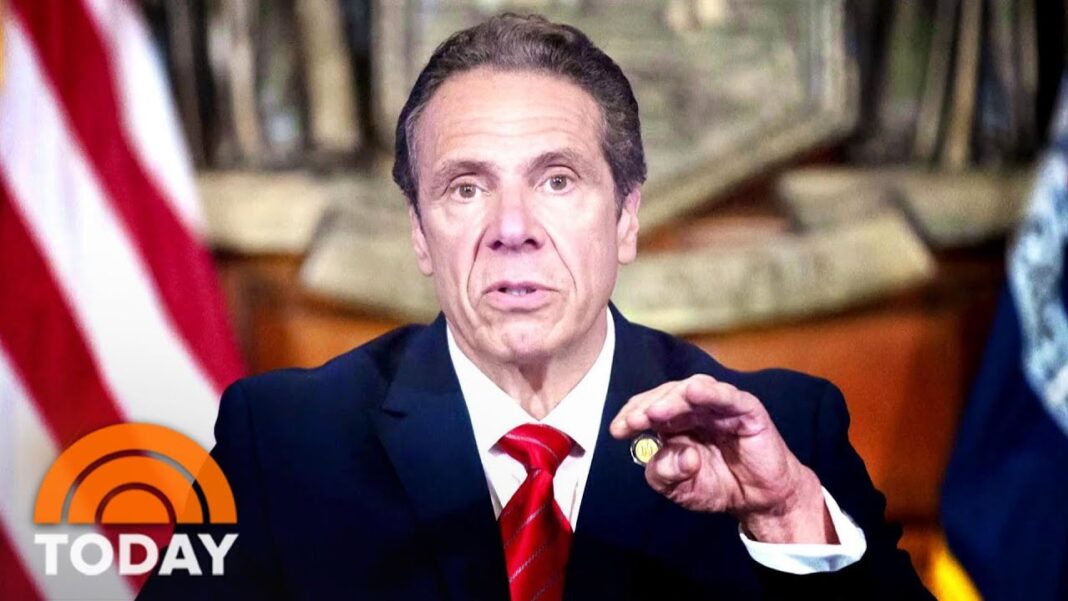 The U.S. Department of Justice has opted against investigating any of the Democrat governors who last year ordered nursing homes to accept residents who tested positive for COVID-19 against the recommendations of health groups.

The act enables the attorney general to launch a case in court against a state or local government, or its employees or agents, when officials suspect or find that people in institutions owned or run by such a government have had their rights denied.

The Department of Justice opened a CRIPA probe into conditions at two nursing facilities operated by the state of New Jersey in October 2020, but has given no indication that it is probing New Jersey Gov. Phil Murphy.

Scalise, the ranking member of the House Subcommittee on the Coronavirus Crisis, reacted strongly to the refusal to investigate Murphy or governors of the other states, all Democrats.

“It is outrageous that the Department of Justice refuses to investigate the deadly ‘must admit’ orders issued by governors in New York, Pennsylvania, and Michigan that resulted in the deaths of thousands of senior citizens. Where is the justice for nursing home victims and their grieving families?” he said in a statement.

“These deadly orders contradicted the CDC’s guidance, and needlessly endangered the most vulnerable among us to the deadly COVID-19 virus,” he added, referring to guidance from the Centers for Disease Control and Prevention.

The CDC issued guidance in March 2020, before the orders were released, saying COVID-positive patients could be released from healthcare facilities to long-term care facilities but if that happened, the facilities should be equipped with “adequate personal protective equipment supplies and an ability to adhere to infection prevention and control recommendations for the care of COVID-19 patients.”

“Preferably, the patient would be placed at a facility that has already cared for COVID-19 cases, in a specific unit designated to care for COVID-19 residents,” the guidance stated.