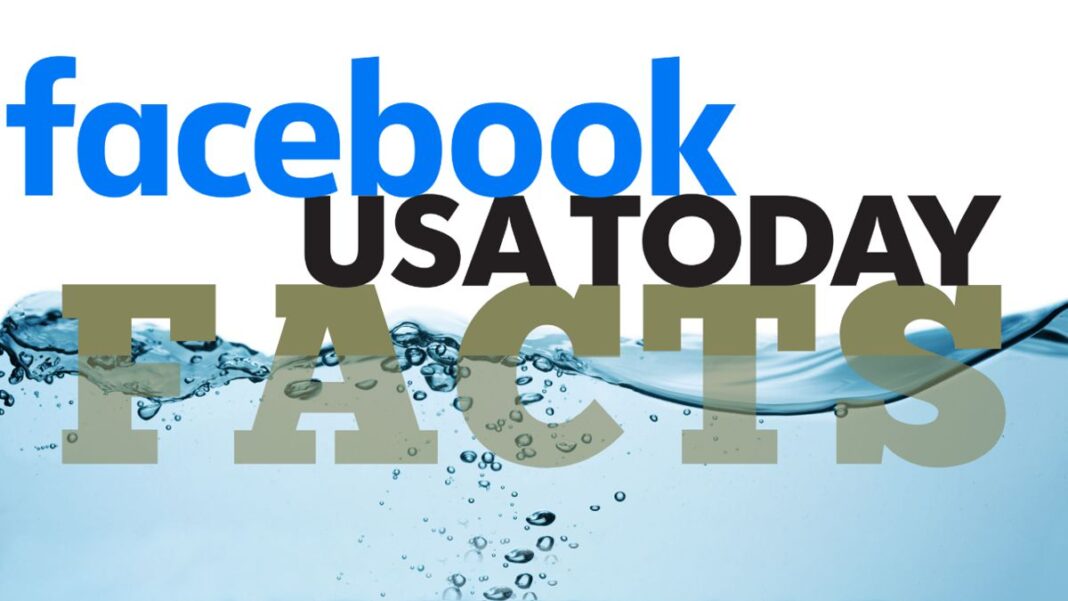 A “fact check” by USA Today is defaming a Ph.D.-vetted study by Just Facts that found non-citizens may have cast enough illegal votes for Joe Biden to overturn the lawful election results in some key battleground states. The article, written by USA Today’s Chelsey Cox, contains 10 misrepresentations, unsupported claims, half-truths, and outright falsehoods.

Furthermore, Facebook is using this misinformation to suppress the genuine facts of this issue instead of honoring its policy to “Stop Misinformation and False News.” Compounding this malfeasance, a note at the bottom of Cox’s article states that USA Today’s “fact check work is supported in part by a grant from Facebook.”

Starting with the most simplistic falsehood in Cox’s piece, she impugned the character of Dr. Andrew Glen, a Ph.D. scholar who specializes in data analytics and who examined Just Facts’ study and found that it “provides a credible data analysis that supports a strong hypothesis of non-citizens having a significant effect on this election.”

That statement reveals that Cox and her editor were ignorant of the fact that a professor emeritus is one who has “retired from an office or position.” Thus, Dr. Glen would not appear on the webpage of current faculty to which she linked.

Had Cox conducted a proper search, she would have found that West Point’s website lists Glen among a group of professors who wrote a reference work for its Department of Mathematical Sciences.

Cox could have also found proof of Glen’s professorship at West Point via a peer-reviewed journal, an academic book that he coauthored on the topic of computational probability, or the website of Colorado College, where Glen currently teaches.

I can personally attest to the fact that Andrew Glen, COL USA, ret. was an Academy Professor at West Point. I know, because I was there with him.

And Ms. Cox, to imply that an Iraq war vet, a graduate of West Point, and a retired Colonel from the U.S. Army is somehow lying about his credentials is so egregiously offensive, that it demands your apology.

Instead of an apology, USA Today altered the article 18 hours after publication to remove this attack on Glen without issuing a correction. This is a breach of journalistic ethics that require reporters and media outlets to “acknowledge mistakes” and explain them “carefully and clearly.” 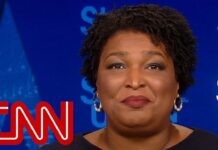