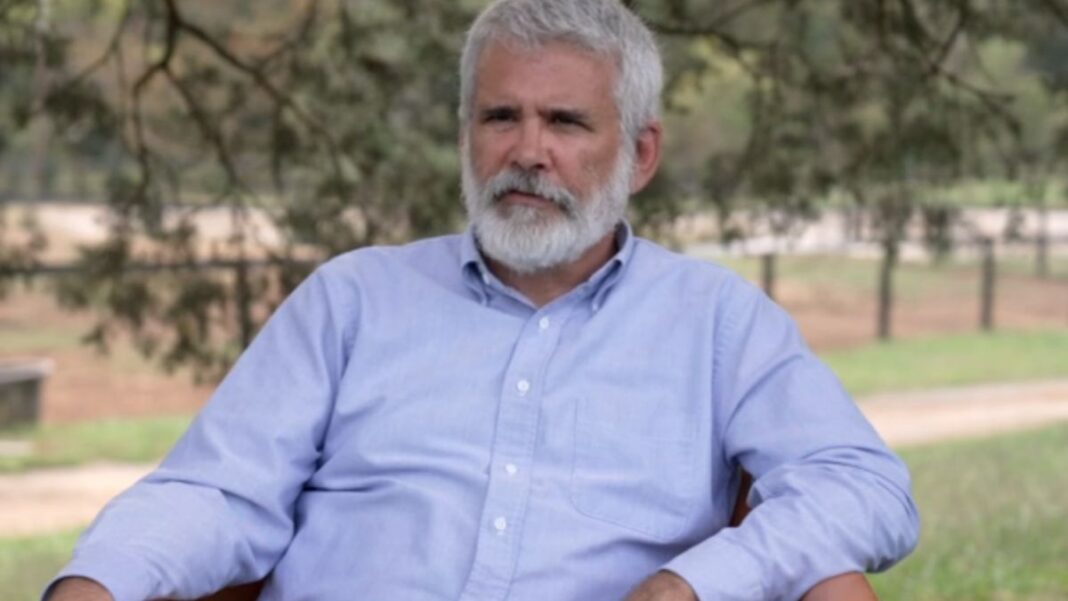 Pfizer was given the go-ahead with ‘grossly incomplete data,’ Dr. Robert Malone explained in an interview with LifeSiteNews.

(LifeSiteNews) — Regulatory agencies including the CDC and FDA are “profoundly corrupt” and have pushed experimental COVID-19 vaccines on the population with “grossly incomplete” data that does not meet even the bare minimum standards for safety, mRNA vaccine inventor Robert Malone said in an exclusive interview with LifeSiteNews.

After reviewing Pfizer’s COVID-19 vaccine data presented to the Japanese government, Malone said he was “shocked” and “demoralized” at what he discovered. The agencies allowed the pharmaceutical giant with a criminal track record to proceed with human trials and granted Emergency Use Authorization for its Covid vaccine based on its “grossly inadequate information package.”

The company appeared to have simply “cobbled together information that they’d obtained with other RNAs and other vaccines and put it in as a package in lieu of doing the actual studies,” said Malone, a vaccinologist whose main work has been in assembling and coaching teams to solve public health problems, often but not exclusively, for the government.

Malone said he was so shocked by Pfizer’s poor data that he had another senior regulatory affairs person review it to confirm his observations.

“It’s profoundly demoralizing,” the scientist said, adding that from his point of view the vaccine regulatory agencies are “profoundly corrupt” and “essentially acting outside any judicial restraint.”

“They don’t care about what their standard rules are. They will do whatever they want to do. A lot of it seems to be driven by what [White House Covid adviser] Dr. [Anthony] Fauci’s personal beliefs are.”

Because of emergency legislation that was put in place at the start of the outbreak, Malone said, “I don’t know that they can be held accountable. I think it’s an open-ended question whether the Health and Humans Services of the United States is fully extrajudicial now. Can they be held accountable in the courts, because they’re certainly not accountable to their own policies and procedures.”

Besides having zero public accountability, the agencies are disinterested – or not not capable — of detecting vaccine adverse events. It wasn’t the FDA or the CDC that recognized the risk of myocarditis and pericarditis – potentially lethal heart inflammation conditions – in teens and young adults, Malone said.

Thousands of young people, mostly boys and men, have been diagnosed with the condition that also plagued the smallpox and other vaccines, after Covid vaccination. It was a relatively easy signal to spot in the data since young people are at a minuscule risk of heart conditions, rare incidents are obvious. But it was a small outsider data company, Oracle, that discovered the link, prompting the CDC and other governments including Israel’s, to review their own data. Israel, Iceland, Canada, Norway, Sweden and Denmark have all recognized the increased risk of Moderna’s vaccine for the heart conditions, but Pfizer is linked to thousands of cases being investigated as well.

While Malone says no healthy young male should receive a COVID-19 vaccine, which is far more dangerous than the virus, he’s shocked at the lack of public messaging on the danger. As well, it does not mean the heart condition is not affecting older people, but Malone has lost confidence in the interest of the regulators to recognize the signals. 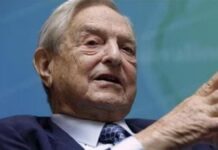