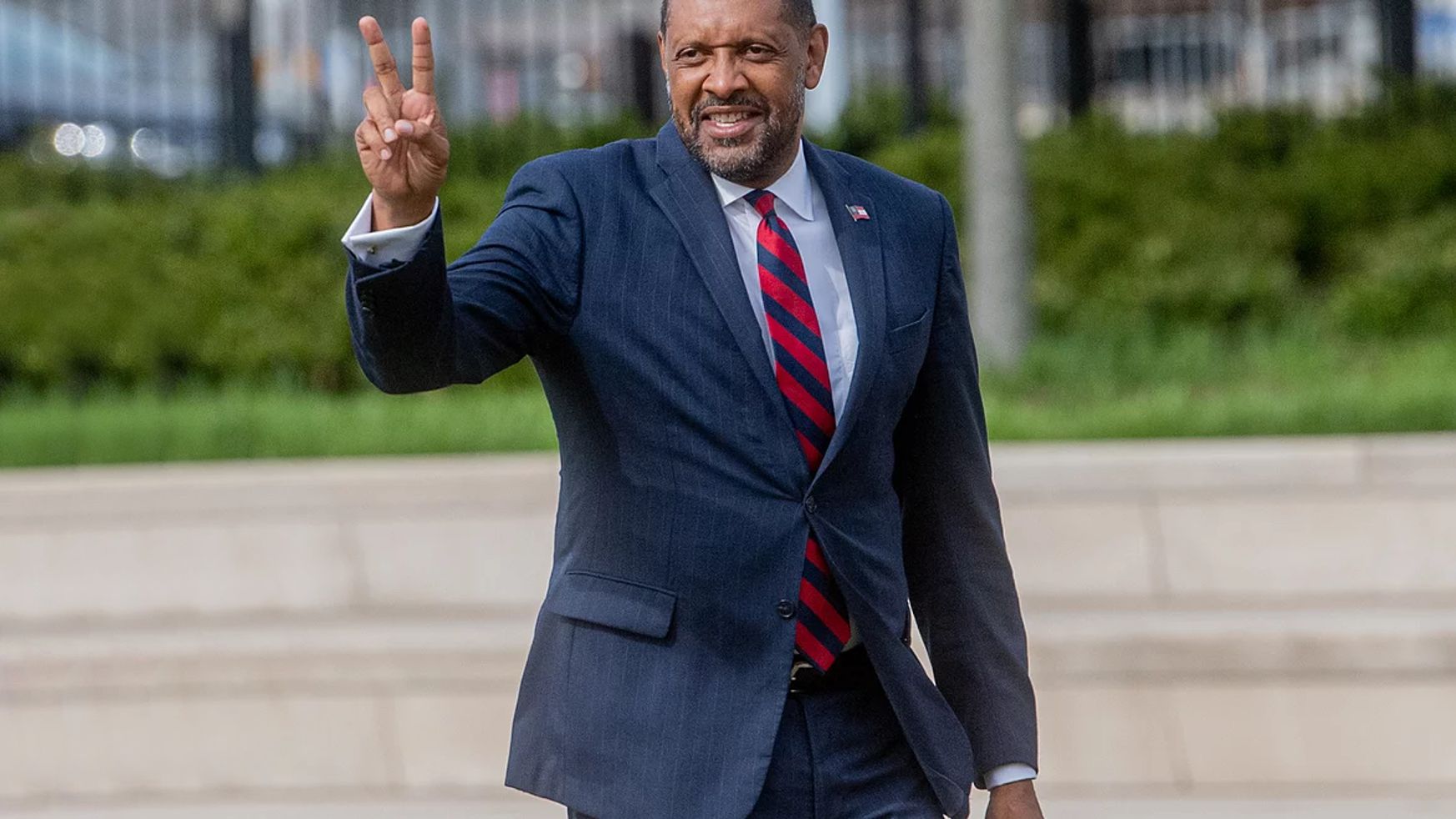 As a Pro-Trump Republican, Vernon Jones is running for Georgia Governor on a Georgia First platform, committed to approaching every issue through the lens of what is in the best interest of Georgians.

“As your Governor, I’ll fight to secure our elections, protect our local communities, and rebuild Georgia’s economy.” – Vernon Jones, Candidate for Governor

Born and raised in a small farm town in North Caroline, Vernon comes from humble beginnings. His late mother taught him the value of hard work, the importance of faith, and the moral obligation to do what’s right, even when it isn’t easy.

He took these lessons and applied them to public service. He served two terms as the CEO of DeKalb County, where he managed a $3.2 billion budget and 7000+ member workforce, increased funding for roads, parks, and libraries, all while maintaining a balanced budget. Because as his mother taught him on the farm, if you don’t have it, you don’t spend it. Following his tenure as County Executive, Representative Vernon Jones served in Georgia.

House of Representatives, where he maintained an “A” rating from the National Rifle Association and sponsored legislation that criminalized political violence targeting Trump supporters, reined in the power of government, and sought to curtail and address the issue of illegal immigration.

In 2020, Representative Jones became one of the most visible and impassioned supporters of President Trump, crisscrossing the country on his behalf, speaking at rallies, and ultimately, delivering a keynote speech at the 2020 Republican National Convention. Since, he had become one of the President’s closest allies and consults with him regularly.

As a Pro-Trump Republican, Vernon Jones is running on a Georgia First platform, committed to approaching every issue through the lens of what is in the best interest of Georgians. Now more than ever, Republican Party is in desperate need of leaders that know how to fight, beholden to the people, not special interests. We are in the midst of a battle that will determine not just the future of Georgia, but the future of America and our great American experiment known as Democracy. In 2018, the Republican Party held onto the Governor’s Mansion by less than 2 points.

We can’t afford to cut it that close again. 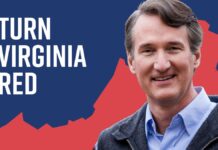 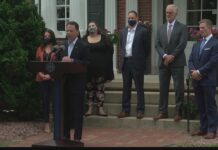