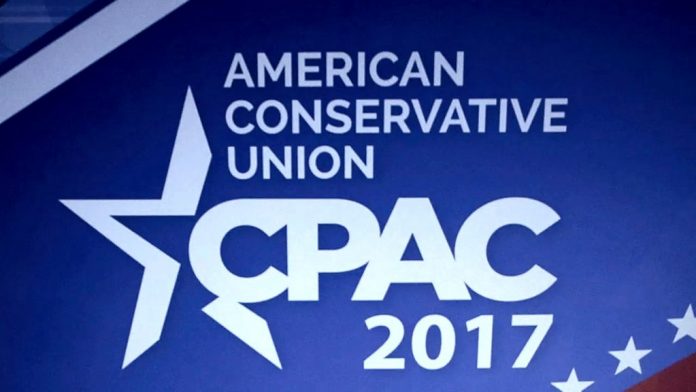 Here is the schedule of some of the prominent speakers and discussions at CPAC.