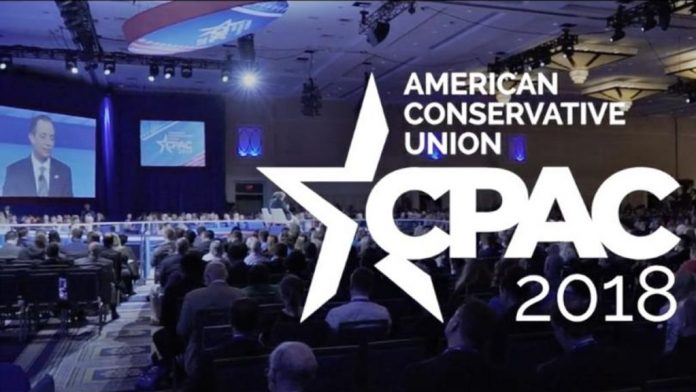 Video playlist of the Conservative Political Action Conference or CPAC 2018 which took place from April 13, 2018 to April 16, 2018. Some of the speakers include President Donald Trump, Vice President Mike Pence and Cabinet secretaries Betsy DeVos, Rick Perry and others.

Founded in 1964, American Conservative Union ACU represents the views of Americans who are concerned with economic growth through lower taxes and reduced government spending and the issues of liberty, personal responsibility, traditional values and national security.