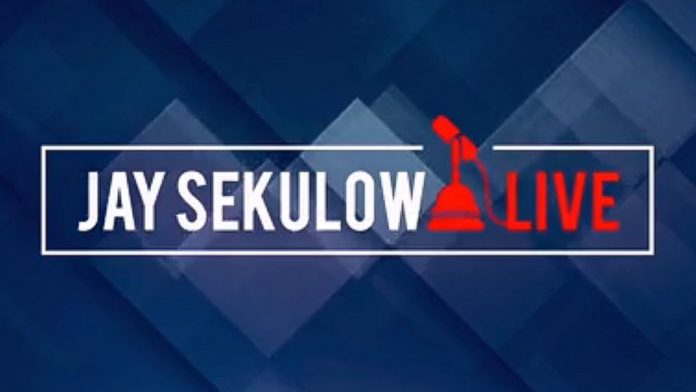 Below is a video playlist of clips from Jay Sekulow Live. Jay is the Chief Counsel for the American Center for Law and Justice and a member of President Donald Trump’s legal team

Jay Sekulow is the Chief Counsel for the American Center for Law and Justice. He is the host of Jay Sekulow Live! and ACLJ This Week. Learn more about Jay Sekulow by watching his biography video and precedent setting cases before the United States Supreme Court

Sekulow also served as lead outside counsel for Trump during his impeachment proceedings in 2019 and 2020.

As ACLJ Chief Counsel Jay Sekulow continued to build his legal and legislative team, the ACLJ experienced tremendous success in litigating cases at all levels of the judiciary – from the federal district court level to the Supreme Court of the United States.

Over the last two decades, Sekulow has appeared before the Supreme Court of the United States on numerous occasions, successfully arguing precedent-setting cases before the high Court: Protecting the free speech rights of pro-life demonstrators, and safeguarding the constitutional rights of religious groups to have equal access to public facilities. 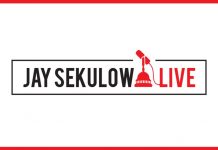 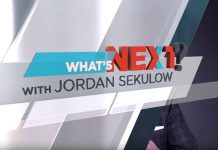 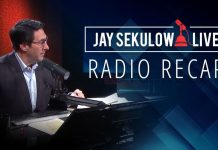