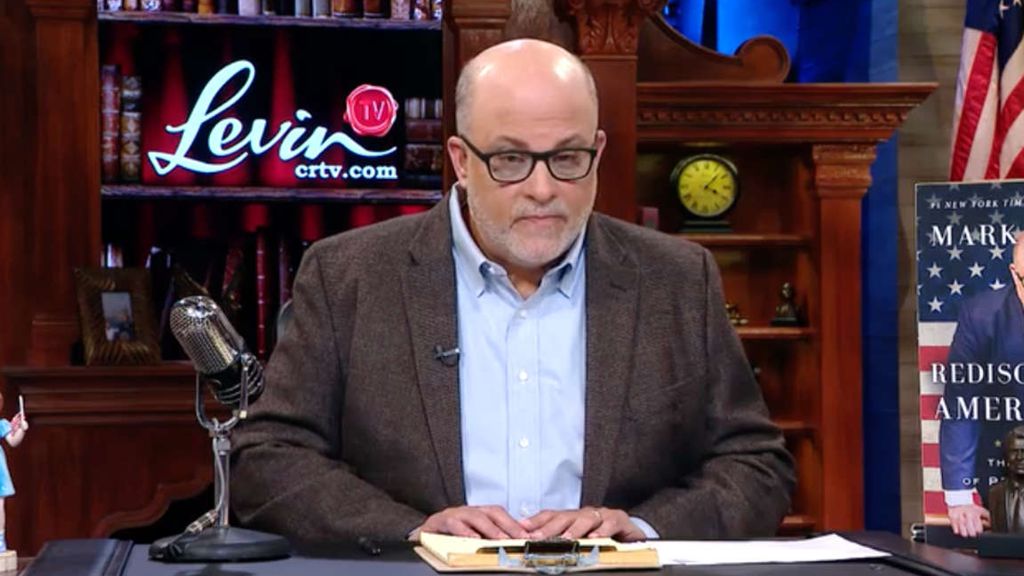 Mark Levin is best known as the host of The Mark Levin Show, one of the most respected political radio shows in the country. Another of Mark’s projects has been the launch of LevinTV, where he brings his unique perspective of pro-American and patriotic values to the forefront.

Mark Levin is also the author of six New York Times bestselling books, including his latest, Plunder and Deceit. In addition to radio and television, Mark was tapped in 2015 to be the first Editor-in-Chief of the new Conservative Review. With 1.7 million followers on social media, Mark keeps fans educated on today’s conservative news right as it happens.

Prior to his days of radio and television, Mark served as an advisor to several members of President Reagan’s cabinet, eventually becoming Chief of Staff to the Attorney General Edwin Meese. He was also Deputy Assistant Secretary at the U.S. Department of Education and Deputy Solicitor of the U.S. Department of the Interior. Mark is the recipient of prestigious awards, including the American Conservative Union’s Ronald Reagan Award,” the inaugural, Andrew Breitbart Defender of the First Amendment Award, the Media Research Center’s William F. Buckley Award for Media Excellence, and, most recently, the Gene Burns Memorial Award for Freedom of Speech.

LevinTV is America’s televised Town Hall meeting and is the next step in the evolution of digital conservative media. LevinTV is produced five days a week in a state-of-the-art studio built exclusively for the Show. Broadcast in HD, LevinTV features one of the most technologically advanced television sets ever created. Mark will bring his unique perspective of pro-American and patriotic values to his new TV Show that champions liberty and true conservatism. LevinTV is a commercial-free explosion of Mark’s engaging personality, unique intellect and passionate commentary about history, economics, philosophy, and the latest political and current events. The Show will also feature exclusive, long-form interviews with compelling guests from all walks of life. 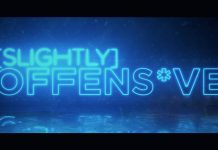