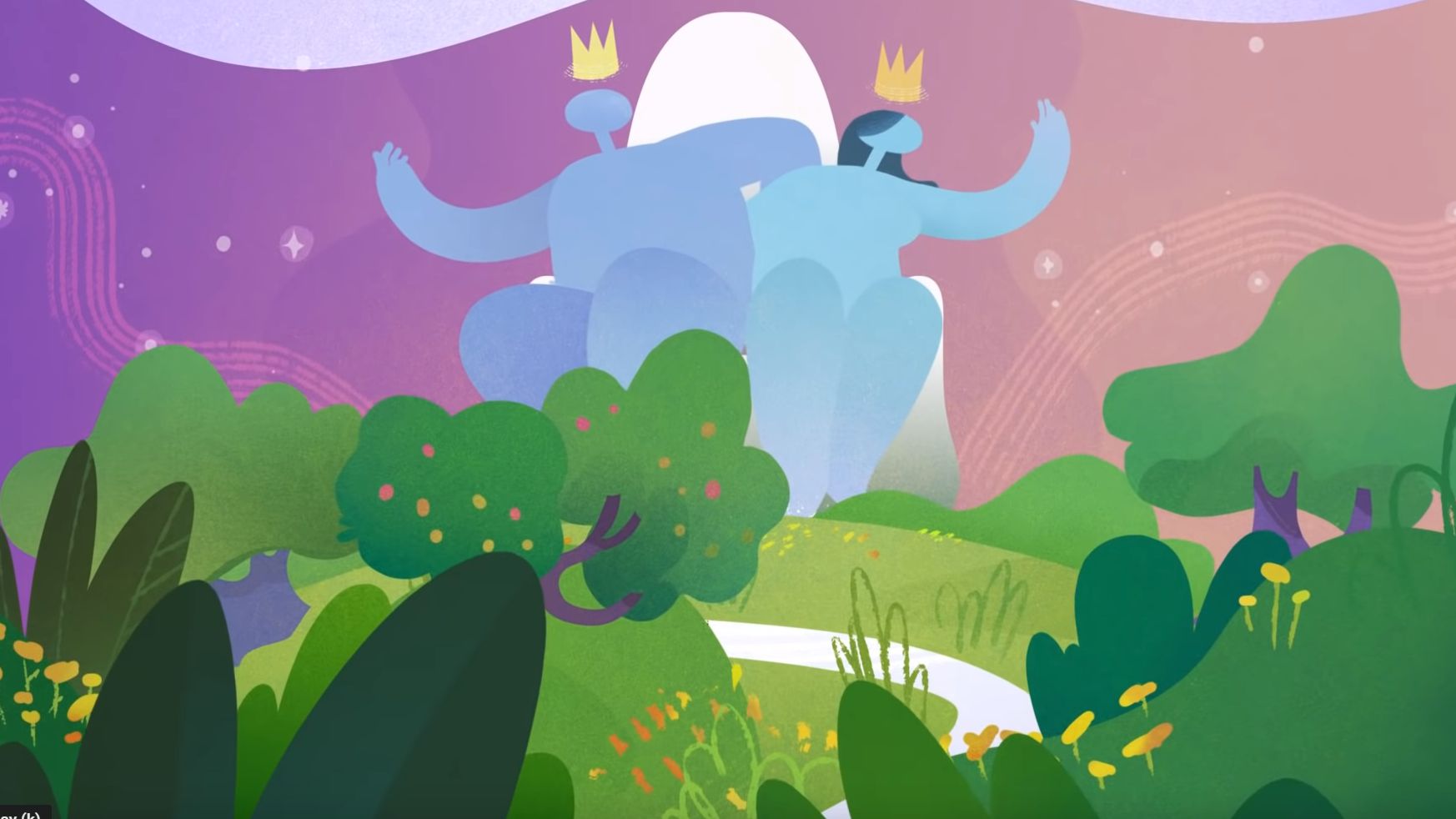 If you’ve ever been puzzled about angels, demons, and other spiritual beings in the Bible, you’re not alone! Our modern depictions of these creatures are mostly based on misunderstandings of who they are and how they fit into the overall storyline of the Bible.

In the first pages of the Bible, we’re introduced to God and humans as the main characters. But there’s also a whole cast of spiritual beings who play an important role throughout the Bible, though they’re often in the background. In this video, we begin to explore these beings and how they fit into the unified storyline of the Bible.

What on earth is the divine council? Well, for starters, it’s not on earth! This biblical phrase describes the concept of spiritual powers that God created to have authority alongside humans… until everyone rebels and creates huge problems that only Jesus can resolve. We dig into all of this and more in episode three of our Spiritual Beings series.

Did you know that angels in the Bible don’t have wings? Or that cherubim are not cute, chubby babies? In this video, we explore the biblical portrayals of these spiritual beings to understand just who they are and what role they play in the story of the Bible.

Angel of the Lord

The Angel of the Lord is one of the most fascinating spiritual beings in the Hebrew Scriptures. Every time this figure appears, he’s depicted as if he is God, but also an angel sent by God. In this video, we explore this paradoxical character and discover how he prepares us for the grand claims that will be made about Jesus in the New Testament.

The Satan and Demons

The storyline of the Bible presents a populated spiritual world, full of creatures who are in rebellion against their Creator, just like humans. For lots of fascinating reasons, our modern conceptions of these spiritual rebels are based on serious misunderstandings of the Bible. So let’s go back to the book of Genesis and start over as we learn about the powers of spiritual evil in the story of the Bible.

In the opening pages of the Bible, God appoints humans to rule the world on his behalf. But when they rebel, the biblical story leads us on a search for a new humanity that will be God’s faithful partners, forever. This is the plot conflict of the biblical story that leads to Jesus, and we explore it in this final video of our Spiritual Being series.