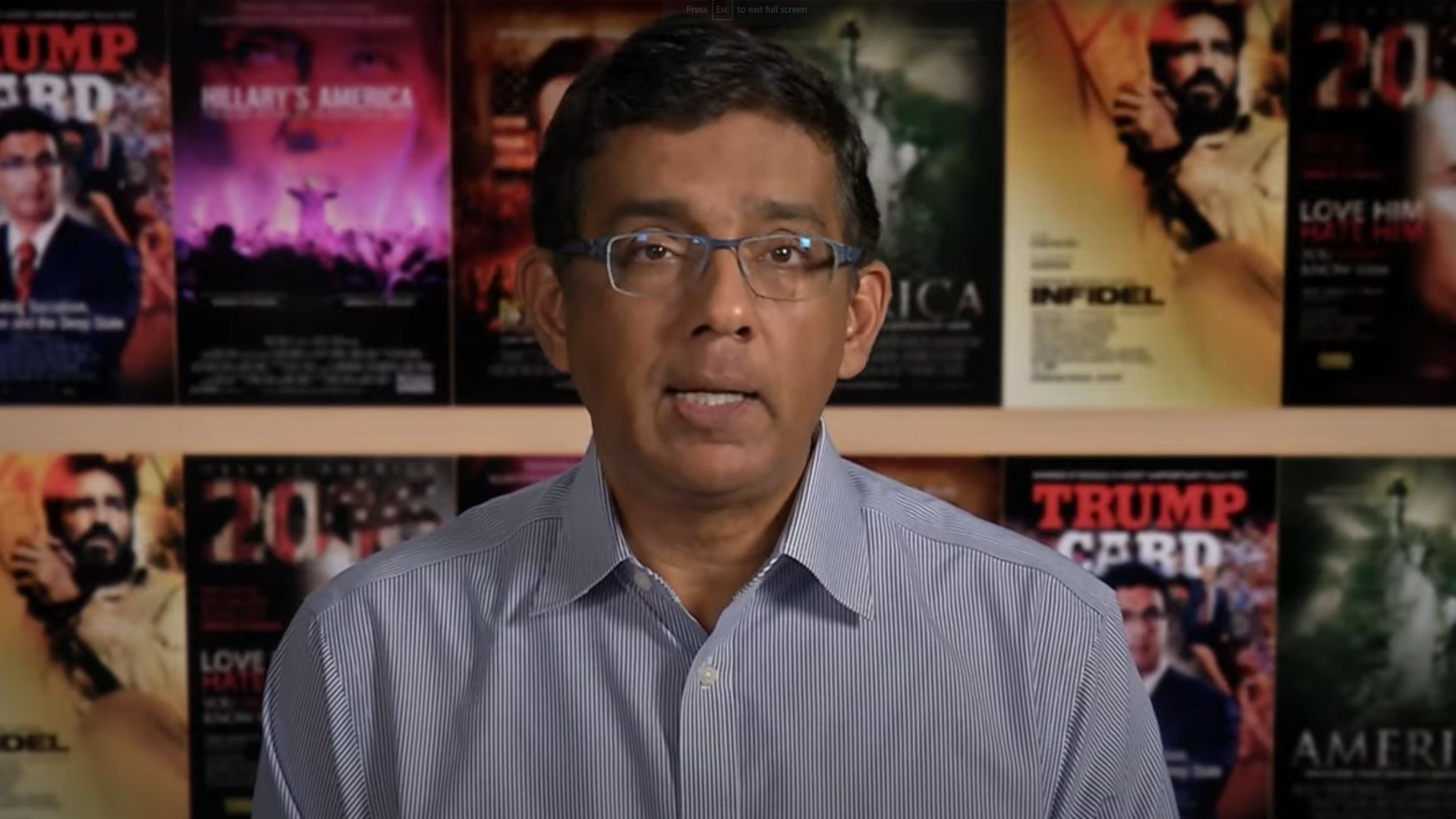 Dinesh D’Souza is an author and filmmaker. A graduate of Dartmouth College, he was a senior domestic policy analyst in the Reagan administration. He also served as a research fellow at the American Enterprise Institute and the Hoover Institution at Stanford University.

Dinesh D’Souza is the author of many bestselling books, including “Illiberal Education,” “What’s So Great About Christianity,” “America: Imagine a World Without Her,” “The Roots of Obama’s Rage,” “Death of a Nation,” and “United States of Socialism.” His documentary films “2016: Obama’s America,” “America,” “Hillary’s America,” “Death of a Nation,” and “Trump Card” are among the highest-grossing political documentaries of all time. He and his wife Debbie are also executive producers of the acclaimed feature film “Infidel.”