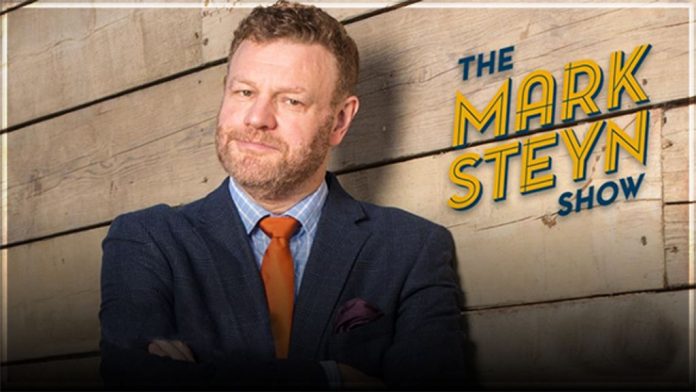 Mark Steyn is the host of the Mark Steyn Show. He is a bestselling author of After America and America Alone. His writing on war, politics, the arts, and culture has appeared in almost every major newspaper around the world, from The Wall Street Journal to The Irish Times to The Australian. In the United States he is National Review’s “Happy Warrior,” as well as a regular guest-host on America’s number one radio show, The Rush Limbaugh Show, and America’s number two cable news show, Hannity on Fox News.

The first video on this list is marked private. Please click on the next video in the playlist.