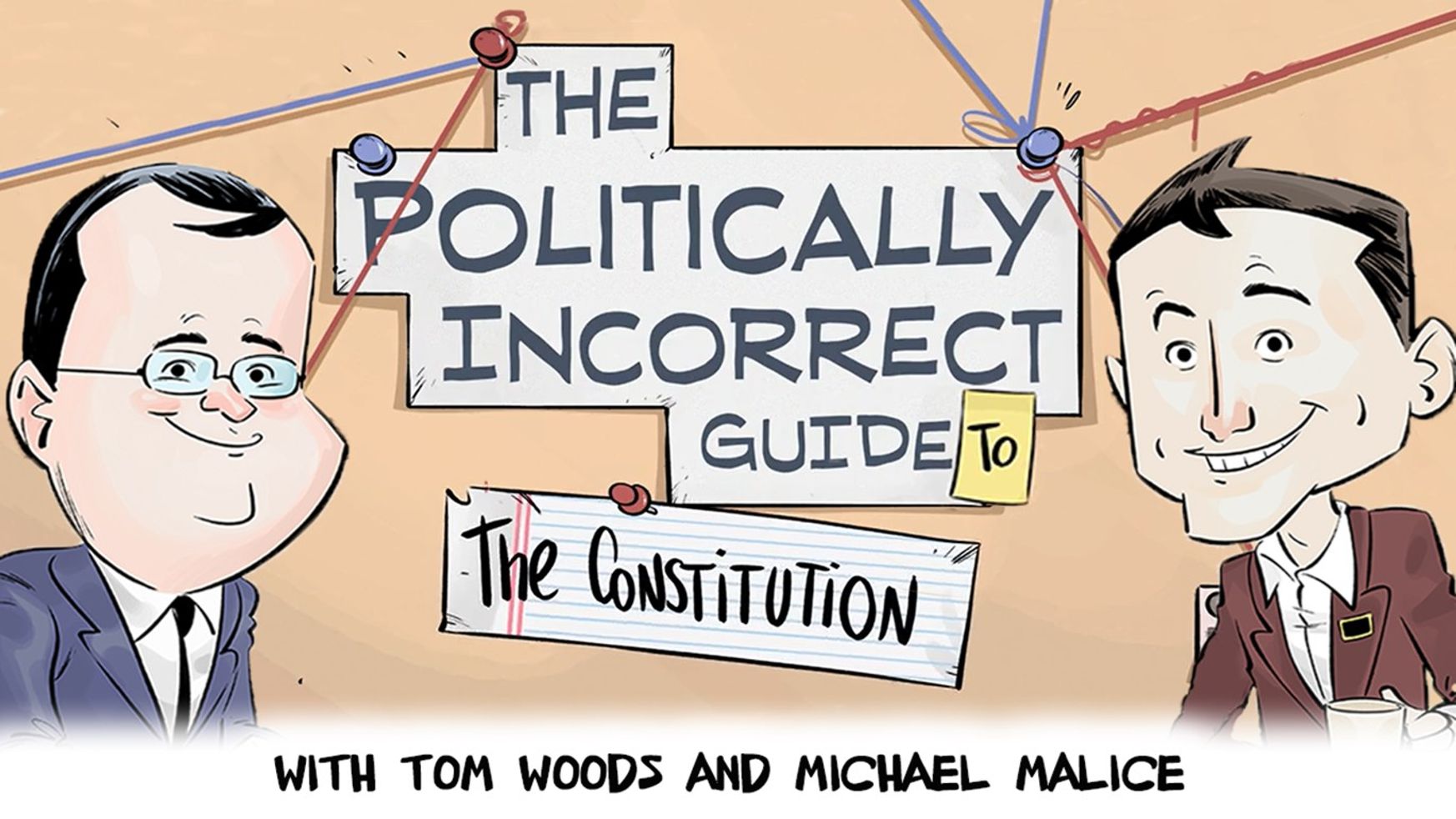 Starring Tom Woods and Michael Malice, and based on the Regnery Publishing book series of the same name, “The Politically Incorrect Guide” covers the undiscussed facts and stories about history, culture, and social movements, purged from today’s mainstream education system. Tom Woods penned the very first book in the series, “The Politically Incorrect Guide to American History”, which was a New York Times bestseller.

Clips from The Politically Incorrect Guide

The Capital Research Center was established in 1984 to examine how foundations, charities, and other nonprofits spend money and get involved in politics and advocacy, often in ways that donors never intended and would find abhorrent.

From the start, CRC has exposed how those organizations are “captured” by interest groups and used to undermine Americans’ freedoms.Today, we study unions, environmentalist groups, and a wide variety of nonprofit and activist organizations. We also keep an eye on crony capitalists who seek to profit by taking advantage of government regulations and by getting their hands on taxpayers’ money.We’re not afraid to take on the Washington Establishment—Republican, Democrat, or anyone else.CRC reports take the form of articles on this website, newspaper and magazine articles, and books. We’re also a source of information for commentators and people in the news media.We do have a specific point of view. We believe in free markets, Constitutional government, and individual liberty. But facts are facts, and our journalists and researchers go where the facts lead them.CRC is tax-exempt and fiercely independent. We perform no contract work and we accept no government funds—not one cent. We depend on voluntary contributions to fund our important work.We are the Capital Research Center, “America’s investigative think tank.”