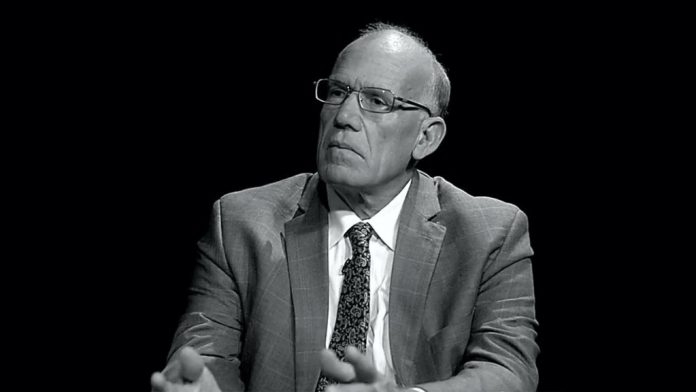 Newest videos in this playlist play at the bottom of the list.

Victor Davis Hanson is an American military historian, columnist, former classics professor, and scholar of ancient warfare. As a National Review Institute fellow, he has been a commentator on modern warfare and contemporary politics for National Review and other media outlets. He was a professor of classics at California State University, Fresno, and is currently the Martin and Illie Anderson Senior Fellow at Stanford University’s Hoover Institution. He has been a visiting professor at Hillsdale College since 2004. Hanson is perhaps best known for his 2001 book, Carnage and Culture. Some of his other books include Who Killed Homer? The Demise of Classical Education and the Recovery of Greek Wisdom (with John Heath, Free Press, 1998), and The Soul of Battle (Free Press, 1999). In 1992 he was named the most outstanding undergraduate teacher of classics in the nation.

Hanson was awarded the National Humanities Medal in 2007 by President George W. Bush. Hanson is also a farmer (growing raisin grapes on a family farm in Selma, California) and a critic of social trends related to farming and agrarianism.