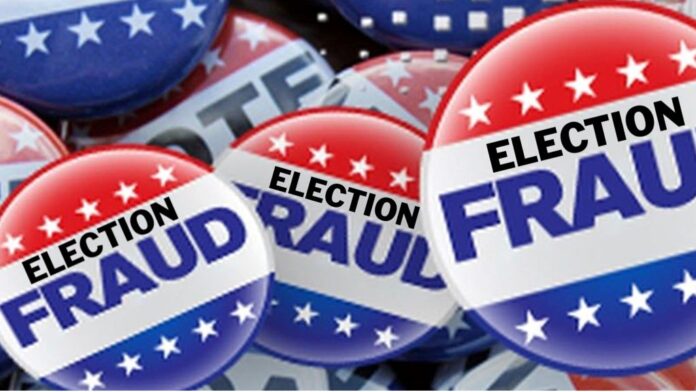 Thirty-seven states have changed their mail-in voting procedures this year in response to the coronavirus. They have followed the lead of Democrats and the media, who claim that concerns about voter fraud and vote buying are figments of the Republican imagination.

President Trump’s comments on Thursday and Friday about voter fraud with mail-in ballots have sent the media into a frenzy. One “news” article after another since then has asserted that President Trump’s warning is “baseless” (Associated Press and The Washington Post) or “without evidence” (The New York Times, Politico and NBC News).

Liberals and progressives often try to model the U.S. on Western European countries, but you never hear them arguing that we should adopt their voting rules. There is a reason for that. Banning mail-in voting or requiring people to use photo IDs to obtain a mail-in ballot is quite common in developed countries, especially in Europe.

To study this, the Crime Prevention Research Center, of which I am the president, created a database on voting rules around the world.

In addition, some countries that allow voting by mail for some citizens living in the country don’t allow it for everyone. For example, Japan and Poland have limited mail-in voting for those who have special certificates verifying that they are disabled. France has made an exception this year to its ban on mail-in ballots to those who are sick or at particular risk during the coronavirus pandemic. Poland will allow mail-in ballots for everyone for this year only.

Brazil and Russia satisfy the economic standards of the OECD, but are excluded for various political reasons. Both countries completely ban mail-in voting and require photo IDs for in-person voting.

Among the 27 countries in the European Union, 63 percent ban mail-in voting unless living abroad and another 22 percent require a photo ID to obtain a mail-in ballot. Twenty-two percent ban the practice even for those who live abroad.