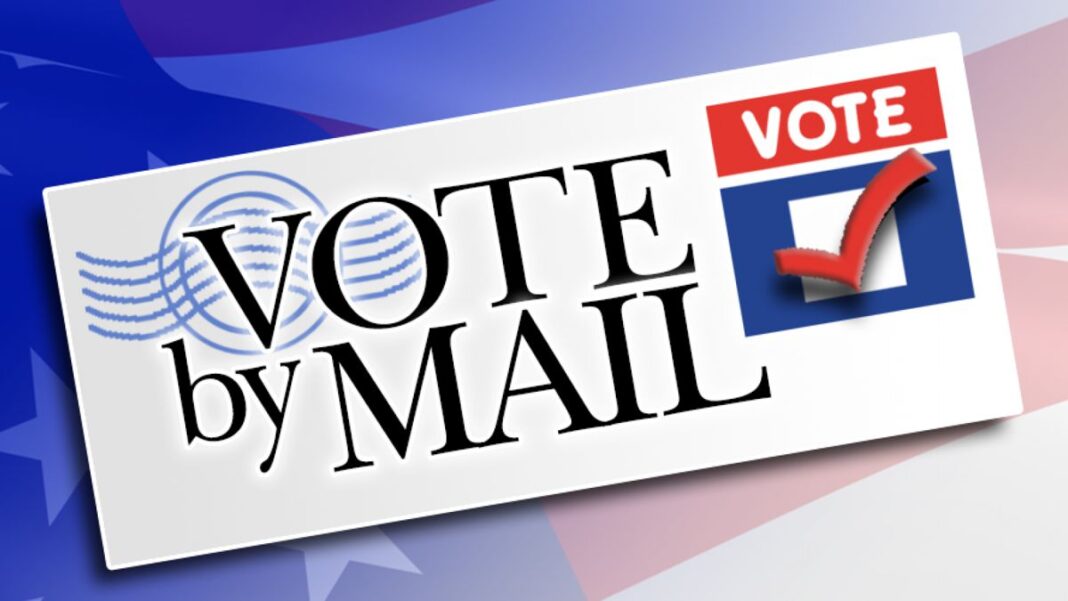 While Democrats and some election observers have raised concerns about the possibility of a so-called red mirage—an appearance of Republican leads in midterm races on election night that will dissipate when mail-in ballots are counted—the real problems with mail-in voting are of a different nature, election experts have told The Epoch Times.

Early voting by mail promotes tribalism within politics and encourages people to vote without knowing nearly all that they could about the candidates and issues, one scholar said.

Some of those raising concerns about the use and misuse of early and mail-in voting have invoked a familiar narrative about Trump-influenced so-called election deniers who are allegedly hostile to, and seek to undermine, democracy itself.

But the real problems with mail-in voting have little to do with the possibility of dishonest attempts to parlay the appearance of victory into actual victory, and more to do with the replacement of the traditional institution of voting, and all its civil and cultural implications, with a remote process little attuned to the vagaries of campaigns and the substance of issues in the lead-up to election day, election observers say.

“I have never liked extended or mail-in voting. The public ritual of voting is important to me, to show people your support for the act of voting. I also don’t like early voting because it encourages the tribalism in our politics,” Andrew E. Smith, director of the University of New Hampshire Survey Center, told The Epoch Times.

When citizens send in their votes early by mail, Smith pointed out, they typically act on pre-formed party loyalties and affiliations rather than making decisions based on carefully following the news and assessing the state of the economy, diplomatic relations, and other issues on which candidates base their platforms, right up to the date when they would vote in person if they did choose that route.

“When you cast your vote six weeks before an election, you can miss many of the events that come up during the campaign, but you have no chance to reconsider your vote,” Smith continued.