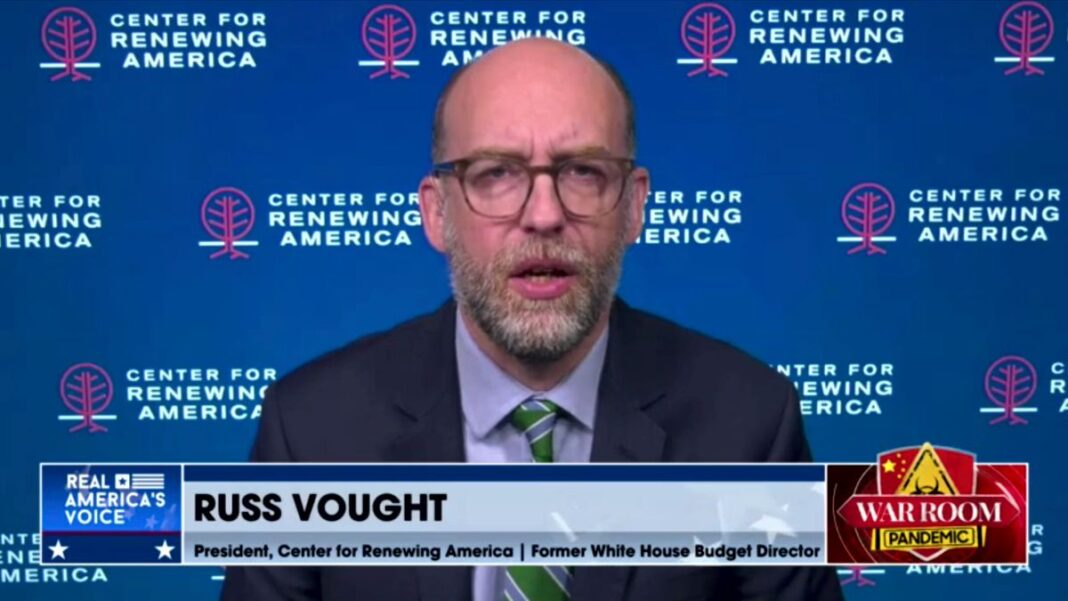 Russ Vought, the former White House budget director under President Trump, talked to Steve Bannon about how the swamp creates in D.C. are fighting back against the American people’s wish for common-sense leadership.

“What the cartel hates the most in this town is cartel-busting issues. Raising the debt is a cartel-busting issue. You know what’s a cartel busting issue? Importing a hundred thousand Afghani refugees who don’t believe what we believe and expecting them to assimilate. That’s what they’re gonna try to do with this continuing resolution… We have a perfect storm of all these things coming together, and the power of your audience is being manifested in the fact that Sen. McConnell has said that Republican votes are not gonna be used to increase the debt limit. That’s a great start.”