Home Opinion Truth or Consequences Where Is the Right’s Marc Elias? 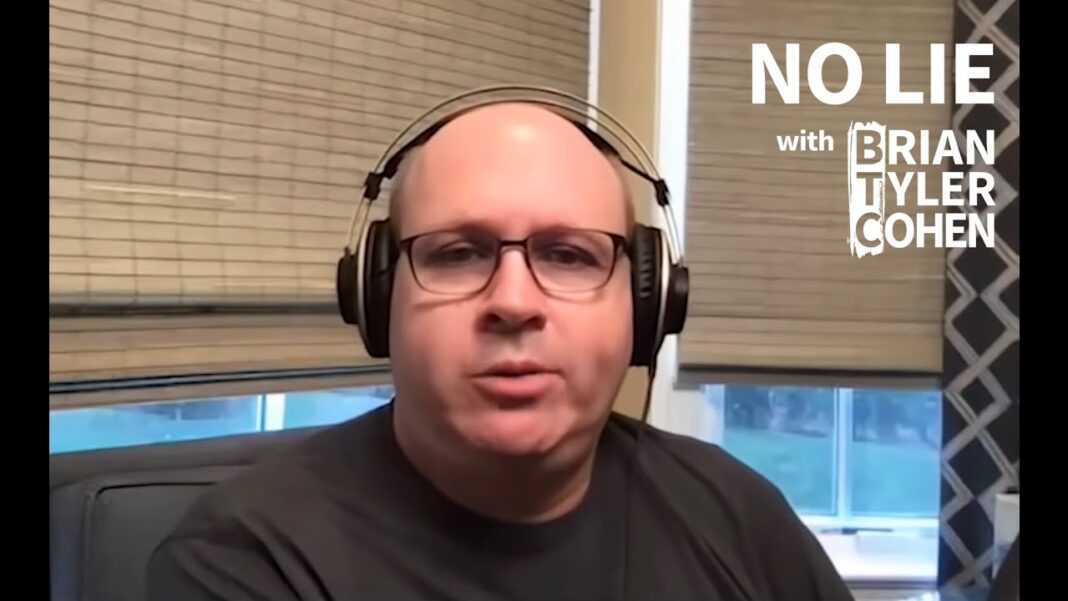 When I ask Republicans what they think of Marc Elias, the Democratic Party’s most powerful lawyer, a series of harsh adjectives usually follows: “immoral,” “ruthless,” “sleazy,” and so on. All these are true. But he is also extremely effective. Thus, there is a follow-up question: why doesn’t the right have a Marc Elias, and shouldn’t we want one?

Elias is a stone-cold partisan leading a crusade against Middle America. It is hard to think of a single more consequential Democrat. He became a go-to lawyer for Democratic Party after he successfully represented Al Franken in the 2008 recount of the Minnesota Senate race. He dramatically expanded his portfolio to include redistricting disputes, campaign finance law, and “voting rights protection.”

In 2016, armed with a multi-million-dollar commitment from George Soros, Elias waged war against Republican-initiated voting laws that he said “hurt his party’s most loyal constituencies,” according to The Washington Post. Michael Vachon, a spokesman for Soros, told the Post that Elias came to the Soros group with a handful of “proposals for challenging state restrictions that would be helpful ‘up and down the ballot.’” Vachon said, “That was appealing to Soros, who began his political giving with voter mobilization efforts. … And they agreed with Elias that there was work to be done beyond what the civil rights groups, to which Soros also contributes, were doing.” Elias likes to couch his activities in the language of civil rights, so the alliance with the liberal billionaire was a match made in Hell.

While serving as the head of the political law practice at Perkins Coie, Elias played a key role in producing and disseminating the salacious Steele dossier at the center of the Russian collusion hoax. With money from the Clinton campaign and the Democratic National Committee, Perkins Coie hired Fusion GPS, which, in turn, paid Christopher Steele, a former British intelligence officer with ties to the FBI and the U.S. intelligence community, to conduct research that resulted in the dossier. But that was just the beginning of Elias’s war on the America First movement.