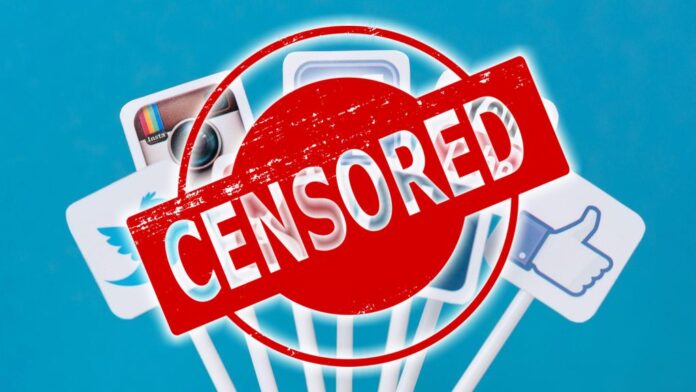 The White House is asking social media companies to clamp down on chatter that deviates from officially distributed COVID-19 information as part of President Biden’s “wartime effort” to vanquish the coronavirus.

A senior administration official tells Reuters that the Biden administration is asking Facebook, Twitter and Google to help prevent anti-vaccine fears from going viral, as distrust of the inoculations emerges as a major barrier in the fight against the deadly virus.

“Disinformation that causes vaccine hesitancy is going to be a huge obstacle to getting everyone vaccinated and there are no larger players in that than the social media platforms,” the White House source told the news agency.

The news out of Washington is the first sign that officials are directly engaged with Silicon Valley in censoring social media users; Biden’s chief of staff Ron Klain previously said the administration would try to work with major media companies on the issue.

The Democratic administration is specifically pushing to make sure unfavorable material does “not start trending on such platforms and become a broader movement,” like the recent anti-vaccine protests at Dodger Stadium, the source said.