Home Keep Up Capitol Breach Who Is Responsible for the Death of Matthew Perna? 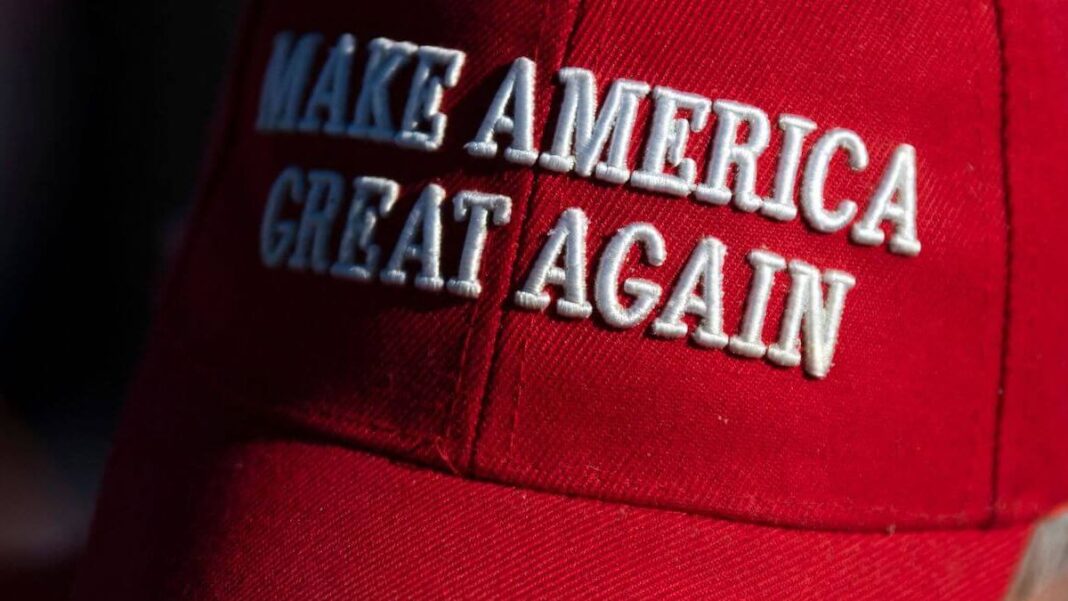 For the first time in over a year, Joe Biden’s Justice Department has nothing to say about a January 6 defendant.

Matthew Perna’s heartbroken family will say goodbye to him this week.

After more than a year of enduring nonstop torment by the U.S. Justice Department, the D.C. District Court, and the news media over his minor involvement in January 6, Perna, 37, hanged himself in his garage on Friday night.

His funeral is scheduled for Wednesday.

In a loving yet raw obituary, his family minced no words about who they hold responsible for his suicide:

Matthew Lawrence Perna died on February 25, 2022 of a broken heart. His community (which he loved), his country, and the justice system killed his spirit and his zest for life. He attended the rally on January 6, 2021 to peacefully stand up for his beliefs. He entered the Capitol through a previously opened door (he did not break in as was reported) where he was ushered in by police. He didn’t break, touch, or steal anything. He did not harm anyone, as he stayed within the velvet ropes taking pictures. For this act he has been persecuted by many members of his community, friends, relatives, and people who had never met him. Many people were quietly supportive, and Matt was truly grateful for them. The constant delays in hearings, and postponements dragged out for over a year. Because of this, Matt’s heart broke and his spirit died, and many people are responsible for the pain he endured.

As I explained in my column Sunday, Matthew Perna did nothing wrong on January 6. He entered an open door manned by two Capitol police officers who did not attempt to stop him or hundreds of other innocent Americans from going inside the building. Matthew did not carry a weapon, assault a police officer, or damage any property. His family said he stayed within the rope lines and took photos that afternoon.

Forty minutes before Matthew went inside the Capitol, Congress halted the joint session to certify the Electoral College; several Republican lawmakers planned to demand an audit of contested states. His presence did not disrupt any Congressional business, in fact, lawmakers had evacuated the building. Armed only with his cell phone, Matthew posed no threat to anyone.

After the FBI begged Americans to turn in anyone they knew to be in attendance at the Capitol that day, two alleged acquaintances who followed Perna on Facebook notified the FBI that he was one of the individuals on the FBI’s wanted list. Perna, too, discovered he was on the list and turned himself in to his local FBI office. A week later, six FBI agents arrested Perna at his home; he was charged with a felony count of obstruction of an official proceeding and three trespassing misdemeanors.

Matthew—by all accounts a gentle soul, a devoted son and friend, a man who loved his country—had never been in any legal trouble in his life and presumably believed he, like any American, would be treated fairly by the justice system.

That was not what happened, of course. What Matthew and his family, as well as thousands of his countrymen, quickly learned is that they would be used as human pawns in the Biden regime’s vicious and vengeful war on terror against Trump supporters.

Patriotic Americans have been called domestic terrorists, insurrectionists, traitors, seditionists, white supremacists, racists, and anti-Semites by everyone from Joe Biden down to local news reporters. FBI Director Christopher Wray designated the four-hour disturbance that resulted in the deaths of four Trump supporters an act of “domestic terror,” greenlighting the use of all government tools against anyone involved. Attorney General Merrick Garland compared January 6 to the Oklahoma City bombing; Vice President Kamala Harris compared January 6 to 9/11 and Pearl Harbor.

Which means that people like Matthew, by their lights, amount to America’s version of al-Qaeda—the only difference being that American civil rights attorneys, politicians, and journalists made sure the terrorists held at Guantanamo Bay were afforded decent legal representation and fair treatment under the law. Not so for January 6 “insurrectionists.”