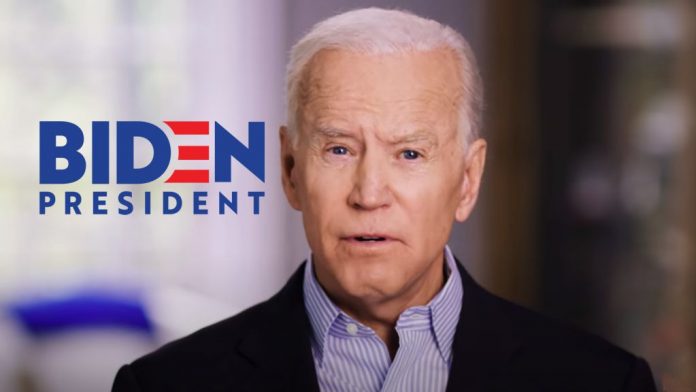 Xi Jinping and his Communist cronies should celebrate Joe Biden’s recent turnaround at the ballot box, maybe with a (masked) ball. Joe and Hunter Biden embody the globalism that empowered a China bent on surpassing the United States.

Start with Hunter’s shenanigans. In 2017, the illustrious vice-presidential son was granted what Chinese commentators described as a Xianchai, a sinecure reserved for offspring of important officials, at BHR Partners. BHR is a $20 billion fund with shareholders that include China Life, China Development Bank and other state-owned entities. China’s State Council calls on BHR to find deals abroad by hiring foreigners with political connections.

Hunter may have been the wrong choice, though, considering his knack for attracting publicity and his dealings with Ye Jianming, a former energy CEO now jailed by Beijing for corruption. Jianming presented Hunter a large diamond — and the president of Chad a $2 million bribe.

Under media scrutiny, young Biden announced his resignation from BHR in October 2019, though the Chinese public records still list him as an officer. This all happened, he explains, after his father left office. In China, though, there is a widespread belief that officials are even more influential in retirement.

Not that Papa Biden hasn’t been helpful to Junior in office. In 2013, Hunter’s business partner Jonathan Li and his father sat down for a meeting. Hunter calls such encounters “social visits,” but business in China happens over dinner and boozy karaoke fests.

To many Americans, Hunter’s wheeling and dealing in China might look like another example of the powerful exploiting access — just like, well, Hunter in Ukraine. But this Xianchai is more sinister: It’s the apotheosis of the corrupt bond between US elites and China’s brutal regime.

Hunter is a winner in a globalist system that saw America hand to China its industrial base, good jobs, intellectual property and global standing in exchange for market access and flattery. China, Wall Street and the Bidens profited.