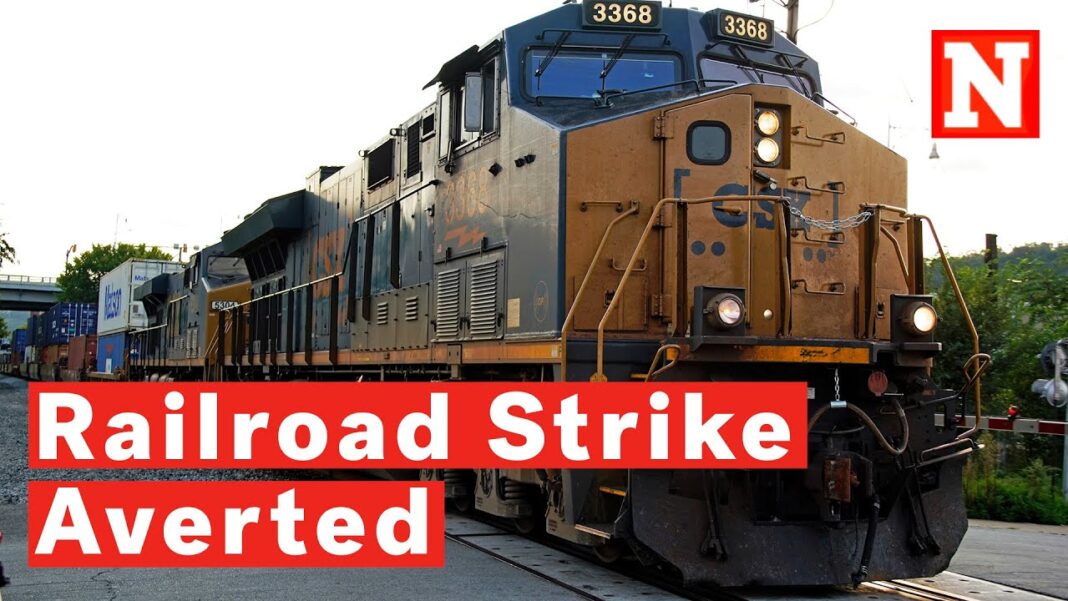 Charles Stallworth: Train Companies Are Only Kicking The Can Down the Road on Computerization

The supply chain crisis is about to get a lot worse. I and 115,000 of my fellow railroad workers are planning to go on strike on Friday if we can’t reach an agreement with the railroad companies on safety, paid time off, and staffing issues. It would be the first national railroad strike in 30 years.

It’s going to be a big deal for the American consumer if we go on strike; estimates have put the cost at $2 billion per day. But we’ve reached the end of our rope. In the last few years, the railroad companies have mounted an assault on labor, costing livelihoods and sacrificing worker safety to a point where we just can’t go on.

For starters, railroad companies have adopted something called “positive train control” or PTC for short. PTC is basically autopilot for trains. It’s a great piece of technology, but since adopting it, companies have decided that the conductor role is obsolete, and you just need an engineer to take care of the train. In an effort to save money, the railroads have been pushing for a single-man crew the last few years, with the biggest freight railroads reducing staff by 29 percent.

I’m all for better technology. But it has to be safe. And there’s a big problem with eliminating the role of the conductor. One of the major things the conductor does is if there is an issue with the train, some sort of defect with a railcar, say, the conductor goes out and checks what the issue is while the engineer stays in the cab to control the train.

You can see how critical it is to the safety of the workers and the train that there be two workers present for this: one taking care of the train, and one investigating the problem. The conductor also ensures that the engineer is complying with safety issues that might arise when it comes to track conditions. The engineer knows the inside of the train, but the conductor is the expert on everything else.