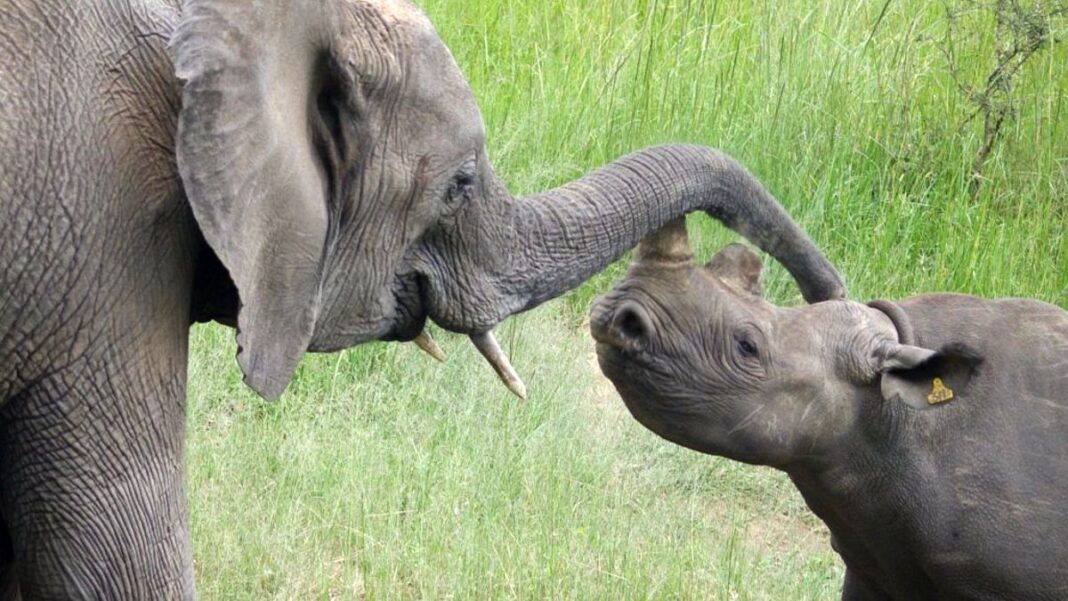 Real America is daily growing more excited and optimistic at the prospect of a massive electoral “Red Wave” sweeping the Nation this November. Americans have not forgotten the stolen presidential election of 2020, and are reminded of its consequences by the burgeoning disasters that have befallen every aspect of life in this country ever since. In the face of the current fear and despair, it is fully understandable to hope for something better from the GOP, were it to be restored to dominance in the Congress in this year’s elections.

Unfortunately, despite the possibility of brooming the Democrats, another gaping pitfall remains. It needs to be addressed on a sweeping scale by real Conservatives across our land. Otherwise, we may just be repeating several ballot box triumphs of recent years, which were quickly (and predictably) followed by letdowns and total betrayal.

If America gives Democrats the well-deserved seismic “boot” from power this fall, it won’t be the first time in recent decades that they have done so. A “Red Wave” hit the DC Swamp in 1994, when a convergence of forces, from the ascendancy of Rush Limbaugh and the Christian Coalition as rallying voices on the right, to the inescapable evidence of the moral and spiritual disaster of the 1992 Clinton White House, set the stage for Newt Gingrich’s “Contract With America,” resulting in the greatest change from blue to red House seats in America’s history.

Yet what was hoped to be the onset of a new day of reigned-in government and restoration of Constitutional principles in its operation, soon degenerated into the insipid mire of “politics as usual.” Promises to end expensive and culturally debasing entitlement programs evaporated in the face of Democrat and media contrived “public outrage.” In the end, the effort dwindled to replacing leftist Democrat socialism with “block grants,” through which states might ostensibly implement more efficient socialism by keeping it local.

In 2000, with the election of George Bush Jr., Republicans held both chambers of the Legislative Branch, along with the White House. Certainly with such a mandate, Conservatives could finally shut down the leftist juggernaut that was bankrupting the country by increasing the havoc of dependency among the Nation’s most vulnerable. Instead, Bush opted for his vaunted “New Tone,” platitude, “reaching across the aisle” to keep Democrats and their policies in place.

With the 2010 “Red Wave,” John Boehner of Ohio became Speaker of the House, as Republicans retook that Chamber from Nancy Pelosi and the Democrats, who had gained the majority in 2006. Immediately, Boehner backpedaled, offering as his lame excuse for selling out that Republicans held “Only one half of one third of the government.”

That would all of course change in 2012 when the Senate also went Republican, putting Mitch McConnell in driver’s seat as Senate Majority Leader. Yet again, the Congressional “leaders” focused on maintaining the D.C. status quo, by which they could enjoy the perks of majority party high office, while avoiding any action that might result in criticism from the leftist Democrats and their Fake News lackeys. Among the most shocking betrayals of America from Boehner and McConnell was their vow never to impeach Obama, despite his vast web of corruption and many abuses of power that easily exceeded any standard of “high crimes.” Was it for just more of the same that America had rallied to Republicans in two major election cycles?

By 2016, Americans were ready to see their Nation restored to the hands of a pro-America President who showed real signs of fighting for Americans. So with the election of Donald Trump, expectations were high that the GOP would unite and commit to driving back the vile forces of the left. But although President Trump was true to his word, and did his utmost to actually fulfill the campaign promises he made to America, Congressional and Senate RINOs, led by then Speaker Paul Ryan and Mitch McConnell, worked harder than they ever had against the Democrats to totally thwart the President. It was no wonder that, in the midterms of 2018, disillusionment with the GOP was sufficient to put the Democrats back in control on Capitol Hill.

So with Joe Biden installed as the sock-puppet “president” by the leftist cabal that reversed the 2020 election in its treasonous coup, America is once again reaping the havoc of leftist policy, with every measurable quality of life dynamic horrendously shattered in barely a year and a half. In the wake of this catastrophe, talk of the glorious “November Red Wave” returns.

It is conceivable that in this year’s elections, both Houses could turn red. In a perfect world, that would mean the time is right for investigations of leftist corruption, along with an immediate and total reversal of the policy abominations of the Biden Cabal. And those would just be starters. Sadly, recent history forewarns of an abysmal alternative.

Across America, RINOs dominate the primaries again. Consequently voters are once more facing the likely choice of either the insipid RINO “Establishment” traitor, or the Democrat, come November. Wyoming’s Liz Cheney, the most reviled RINO turncoat in the entire Nation, is set to be replaced by Harriet Hageman, chosen in the same manner by the Cowboy State’s GOP “Establishment” as Cheney originally was. In fact, the two were extremely “tight” prior to Hageman being recruited to run for Congress.

California RINO Kevin McCarthy, poised to be “Speaker” of the House, more on the basis of “seniority” than from any real connection with Red America, is latest in the succession from John Boehner and RINO Paul Ryan. Perhaps, under McCarthy’s “leadership,” Ukraine would receive $39 billion, instead of the current $40 billion headed over there for who knows what? And no doubt he would glory in how, under his watch, those monies are better “earmarked” than by the Democrats.

Would a Congress of such people actually change course? Real justice would demand that the January 6 witch hunt of the leftist Democrats be immediately shut down, and investigations of their actual corruption and treachery be commenced and vigorously pursued. Or would the GOP Elites deem such actions as “too partisan” and let the Democrat cancer remain in place, where it will metastasize once again, the moment it seizes the majority?

Make no mistake! The National Republican Party continues to play by the rules dictated to it by the leftist Democrats. And that is fully intentional. It is definitely not the road to making America great again! But they expect it to be enough for RINOs to achieve their real goal, which is to maintain “business as usual.” We have only the primaries by which to change this detestable course on which we once again find ourselves.