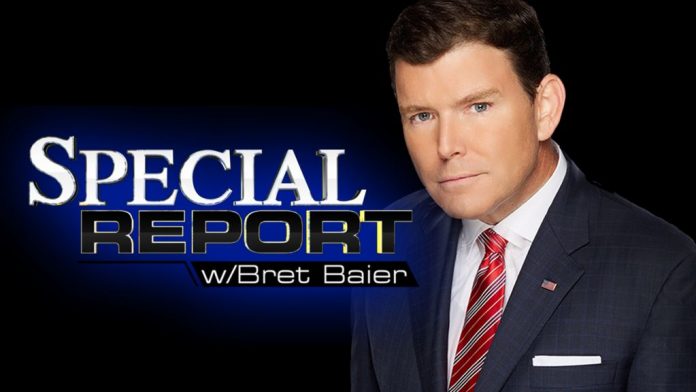 Brett Baier interviews William Barr about violent protest and the Russia illegalities of the investigation of President Donald Trump.

Attorney General William Barr sits down with Bret Baier to discuss unrest throughout the country, as well as potential new developments in the Jeffery Epstein case.