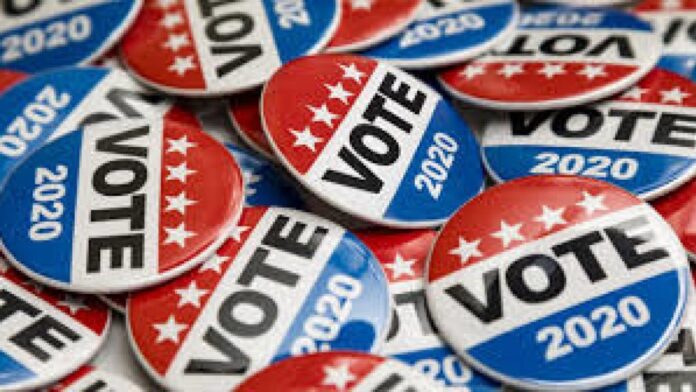 How to describe a democrat? There is something quite peculiar and halting about this group. They are an enigma. If you disagree with their stance on a particular issue, the expected response will overflow with dogmatic belligerency. Democrats have an amazing talent for falsifying history and blaming their disastrous policies on everyone and everything except on their own ideology.

Democrats were not always this way. FDR galvanized our nation at the height of the depression with his “the only thing to fear is fear itself” inauguration speech of 1933. President Harry S. Truman righteously saved tens of thousands of American lives and ended WW2 by destroying Japan’s aggression with two atomic bombs and JFK prevented the possible end of humanity by conducting and managing the Cuban Missile Crisis with maturity and steadfastness. Those were some of the heroic actions of yesteryear’s democrats.

But this is another era. The democratic party of obstruction of justice and groundless accusations and investigations against our duly elected President no longer asks what you can do for your country but viciously promotes an illogical ideology suggesting society’s ills are the result of our racist country. It is not debatable that America’s slave trade was inhumane and unforgivable. Despite 150 years of massively improved personal, academic and economic success for all American minorities culminating into a twice-elected African American President, you may have believed our country’s racist past was long ago and forever relegated to the historical footnote of shame. Today’s Democratic Party not only tolerates bigotry and hate, they embrace it.

Representative Ilhan Omar of Minnesota’s fifth congressional district is not only an anti-Semitic ingrate proven by her long list of insults targeting Jews, but her pronounced hatred of America is astoundingly and equally perplexing. Why would she feverishly loathe a country that saved and welcomed her from war ravaged Somalia? In response to Omar’s repeated anti-Semitic tropes, the media typically looked the other way until decent people on both sides of the aisle rose to condemn the world’s oldest form of hatred by this renegade representative still freely walking the Halls of Congress. Not surprisingly, the cowardly democrats refused to directly condemn Omar’s bigoted comments. Rather, the party led by the nefarious team of Pelosi and Schumer, issued a watered down resolution generically condemning all hate and bigotry without specifying the name of the greatest culprit of them all. Today’s democratic party preaches unity for which they dare not also follow.

Omar’s good friend of Palestinian descent Rashida Tlaib, US Representative for Michigan’s 13th Congressional district, is another hateful blight on the democratic party. Tlaib is the radical leftist who entered office by calling President Trump a “mother f..ker”and swearing to impeach him for merely winning the election. She placed a post-it note with the word “Palestine” over the map of the world’s sole Jewish nation and stalwart American ally; Israel. Imagine this person, an elected Congresswoman, also walking side-by-side with other elected officials freely spewing her thuggish and despicable words of hate without a meaningful condemnation from the Democratic Party.

Then there is Nancy Pelosi; the bombastic renegade of contemptible elitism. Too long and too many bumbling and senseless speeches ago, the Speaker lingers in the People’s House upholding positive legislation our nation badly needs. Rather than seeking compromise with Republicans, she more often weighs down our nation with endless investigations and accusations against President Trump. The people have grown weary of this tactic and one might be grateful for an election result that may finally see her buzz off into the night like an irritating mosquito with Chuck Schumer in tow.

Alexandria Ocasio-Cortez is another member of the “squad” of socialist democratic-controlled hate-mongers; an organization whose motto could easily be “we stand strong for what is NOT good for America”. Why this political party kowtows to an almost comical parody known as “AOC” is dizzying. There is more to good governance than whiny and senseless Twitter statements and silly Instagram videos she seemingly spends most of her time producing at the taxpayers expense.

Here we are in the final throes of the 2020 election; America’s most important Presidential campaign. We are standing on the cliff and staring into the abyss. Joe Biden and Kamala Harris (Biden-Harris Ticket) are mere puppets to their democratic operatives and socialist ideologies dominated by Bernie Sanders, George Soros, the Clinton’s and Obama’s and other names we have unfortunately become too acquainted with. Collectively, their desire is to permanently change America into an entity we will no longer recognize. The democrats seek a weakened and less free nation. They will attempt to achieve a darkened age by “stacking” the Supreme Court, defunding our national defense, legalizing millions who broke the law entering the US and our Southern border will be opened wide to murderers, rapists and drug dealers who will infiltrate our communities en masse. Our economy will no longer be ignited by the entrepreneurial free spirit responsible for the world’s most vibrant nation. Overreaching government regulations will allow an authoritarian centralized government to control all aspects of our lives from health care to income levels. Imagine, unseen bureaucrats, not doctors, making our life and death health care decisions. Remember Obama’s lie “if you like your doctor, you can keep your doctor”? People who have never created careers for others by building a business or meeting a payroll will become the final decision-makers of all other aspects of our lives. But more frightening is the party that refuses to condemn hate. In fact, democrats rationalize it. Today, one may only peer into the wrought and destruction of democratic governed cities and listen to the shouts of their political leaders to better understand what is also planned for our communities should that party win.

Vote as if your life depended upon it – because it does.

Willaim H. Pollack is the President of Pollack Companies, a diversified media company based in Memphis, TN. For over 30 years, the company has owned and operated radio and television stations throughout the United States. There primary focus is on small to medium populated markets. 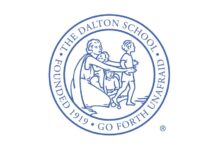 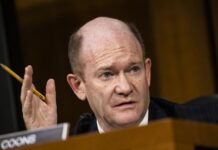 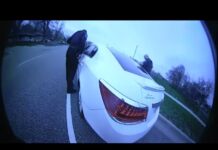 What Is The Difference Between The Wright And Babbitt Shootings?