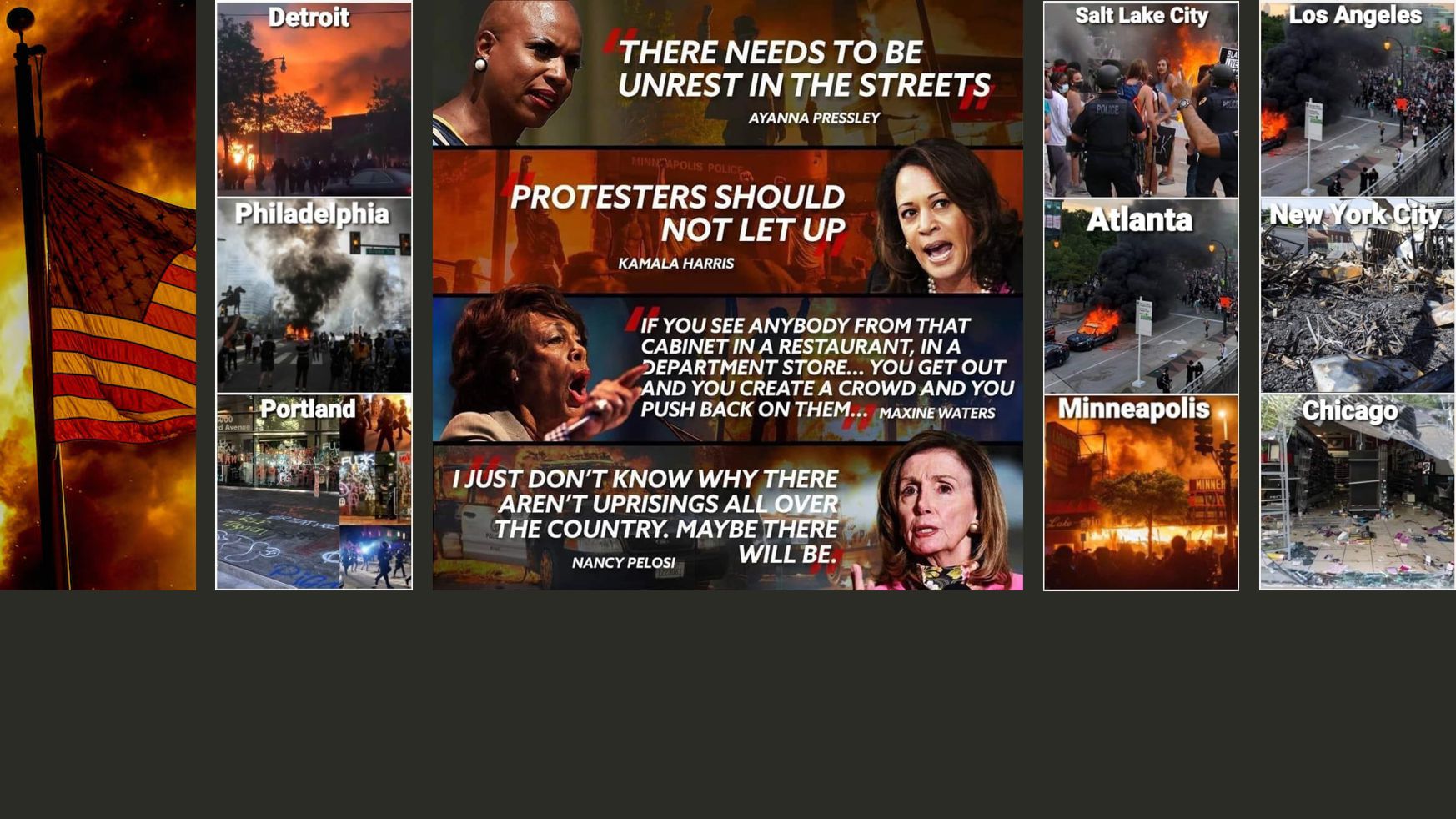 The U.S. House of Representatives has released its resolution to impeach President Donald Trump, charging him with “incitement of insurrection,” an article for which the House is expected to vote on this week. Reps. David Cicilline, Ted Lieu and Jamie Raskin are taking the lead on the second impeachment attempt on President Donald J Trump.

“In all this, President Trump gravely endangered the security of the United States and its institutions of Government,” the resolution stated. “He threatened the integrity of the democratic system, interfered with the peaceful transition of power, and imperiled a coequal branch of Government. He thereby betrayed his trust as President, to the manifest injury of the people of the United States.”

If House members vote to approve the resolution, President Donald Trump would be the first president to be impeached twice.

According to the document Trump was “reiterat[ing] false claims that ‘we won this election, and we won it by a landslide,'” and accuses him of “willfully [making] statements that, in context, encouraged – and foreseeably resulted in – lawless action at the Capitol.”

The statements they insist incite violence are not determinate. The resolution refers to only one statement and that is: “If you don’t fight like hell, you’re not going to have a country anymore.”

During President Trump’s January 6, 2021 speech he called on the protesters to remain peaceful.

“I know that everyone here will soon be marching over to the Capitol building to peacefully and patriotically make your voices heard,” President Trump said.

In a video released later last week from President Trump condemns the violence and Capitol breach.

On Monday Democrats also introduced a resolution to call on Vice President Mike Pence to invoke the 25th Amendment to remove President Donald Trump from office. The resolution was blocked by Rep. Alex Mooney (R-W.Va.).