Home Politics Campaigns 2022 Midterms On Track to Be ‘Very Good for Republicans’: McConnell 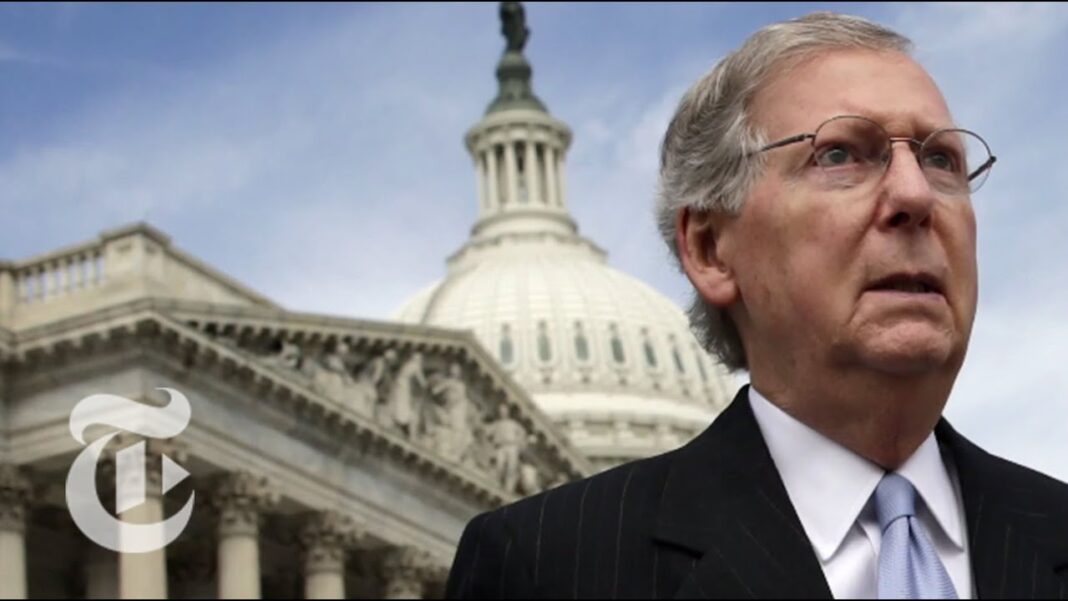 As Democrats continue to reel from an unexpected loss in purple Virginia and a near upset in the blue state of New Jersey, Senate Minority Leader Mitch McConnell (R-Ky.) predicted that these elections are an indication that the 2022 midterms will be “very good for Republicans.”

“I think the fall of ’22 is likely to be a very good election for Republicans,” McConnell told reporters while visiting his home state of Kentucky on Monday.

McConnell posited optimistically that Republicans may take both chambers of Congress in the upcoming election season.

Currently, Democrats control 220 seats in the House to Republicans’ 212 seats, a razor-thin majority for the lower chamber. Already, this thin majority has caused problems for Democratic leadership, as infighting has led to threats from moderates and progressives to withhold their votes on bills put forward by President Joe Biden.

In 2022, to keep even this squabbling majority, Democrats can only spare three of those seats.

In the Senate, Democrats have an even thinner majority—the thinnest possible. The Democratic coalition in the upper chamber controls 50 seats plus the vote of the Vice President, giving the party a single vote over Republicans’ 50 seats.

“I’m very optimistic. We have 50 Republicans senators,” McConnell commented. He added, “I know what a real minority looks like. We had 40 after President [Barack] Obama got elected.”

For a short time following the election of Obama, Senate Democrats controlled a supermajority of 60 senators, a feat surpassed only by the Democrats in the 74th Congress under President Franklin Roosevelt.

McConnell continued, “I think the wind is going to be at our back in both the House and Senate. I think there’s a great likelihood of a pretty good election next year.”

McConnell’s optimism about his party’s chances in the next midterm election is shared by several others in the party, who predict that Democrats will be steamrolled in the face of discontent over Biden’s policies, including his much-criticized Afghanistan withdrawal, unprecedented inflation, energy shortages, and supply chain issues.

The results from Virginia and New Jersey have only strengthened Republicans in this belief.