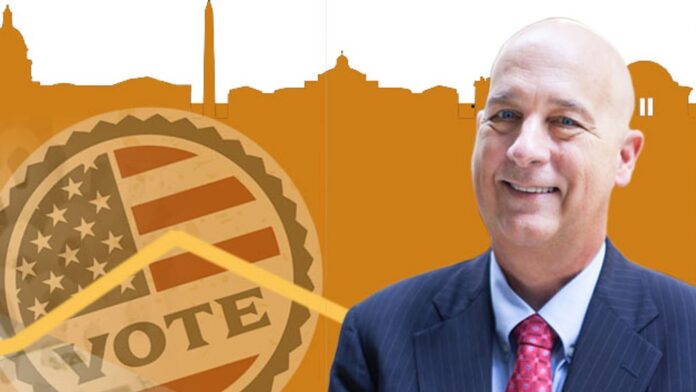 The total includes 34% who say things would be much better and 29% who say much worse.

Eighty-five percent (85%) of Republicans believe things would be better while 68% of Democrats hold the opposite view. Among Independents, 43% say better and 39% worse.

Fifty-four percent (54%) of White voters believe things would be better if Trump had won. So do 53% of Hispanic voters and 26% of Black voters.

These results may highlight some challenges resulting from President Biden’s call for a vaccine mandate. While the proposal is modestly popular overall,  26% of Black Democrats believe individuals should decide for themselves whether to get vaccinated. Additionally, 60% of Hispanic voters have a close friend or relative who will get vaccinated against their will because they can’t afford to lose their job.

President Biden has gotten very low marks for handling the situation at the southern border of the United States. On a related national security topic, most voters disapprove of the president’s decision to withdraw U.S. troops from Afghanistan before all Americans were evacuated.

Overall, a plurality of voters would prefer a candidate who supports Trump-like policies.

President Biden has had a challenging few months and his job approval ratings have slipped.

*  Suppose that Donald Trump had won the 2020 election. Would things today be better, worse, or about the same?

The survey of 1,200 Registered Voters was conducted by Scott Rasmussen using a mixed mode approach from September 16-18, 2021. Field work for the survey was conducted by RMG Research, Inc. Most respondents were contacted online or via text while 263 were contacted using automated phone polling techniques. Online respondents were selected from a list of Registered Voters and through a process of Random Digital Engagement. Certain quotas were applied, and the sample was lightly weighted by geography, gender, age, race, education, internet usage, and political party to reasonably reflect the nation’s population of Registered Voters. Other variables were reviewed to ensure that the final sample is representative of that population.

The margin of sampling error for the full sample is +/- 2.8 percentage points. 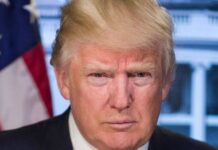 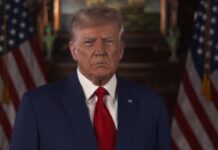