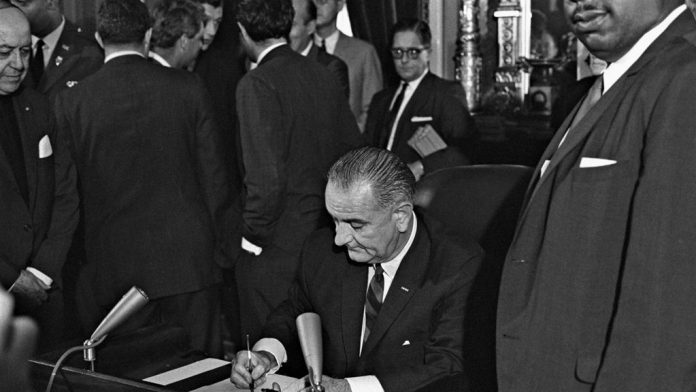 August 6, 2016 – Anniversary of the Voting Rights Act, enforcing the 15th amendment to the Constitution of the United States

August 6,1965, President Lyndon B. Johnson signed into law the Voting Rights Act, which prohibited discriminatory voting practices adopted in many southern states after the Civil War, including literacy tests as a prerequisite to voting. 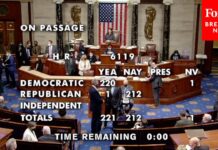