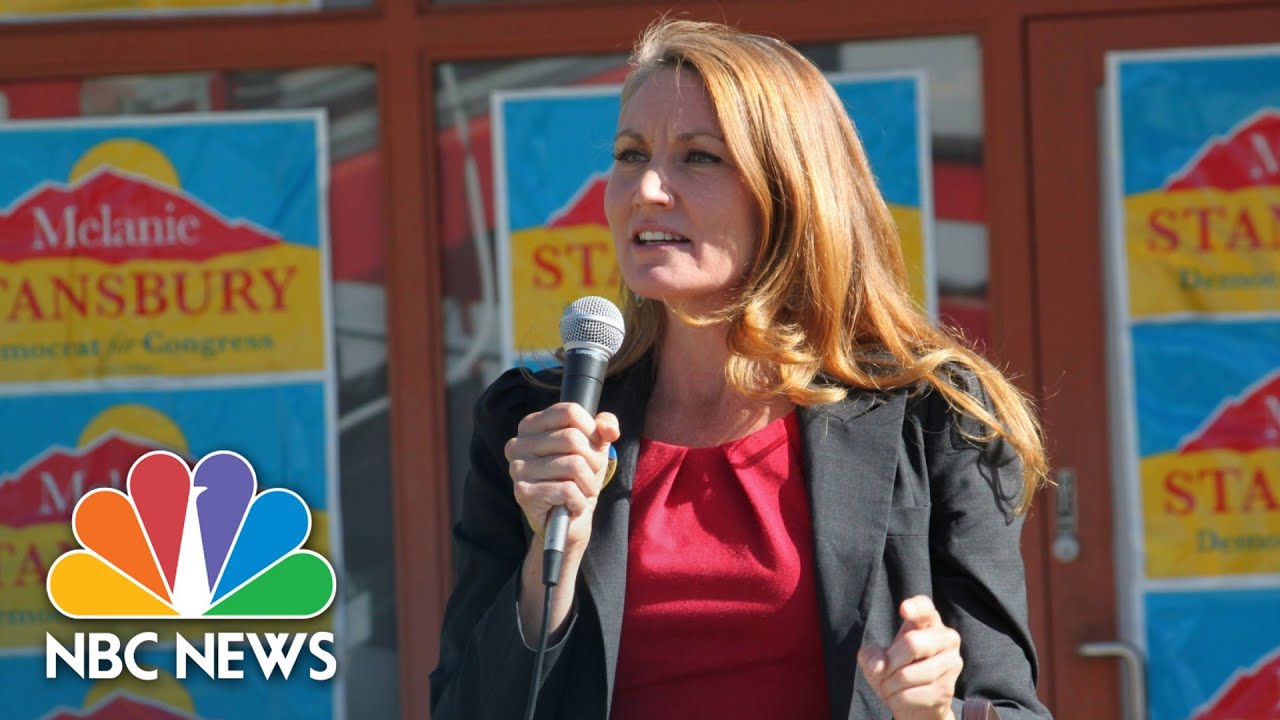 Democrats have retained a congressional seat representing part of New Mexico, filling a vacancy that arose when the officeholder left to join President Joe Biden’s administration.

Stansbury, a state representative who formerly served in the Obama administration, ran on a platform that included tackling climate change, protecting land and water, and pushing for universal health care.

“Democrats sent a clear message during this election that we’re not taking anything for granted when it comes to electing leaders who truly represent our values. While the GOP relied on fear mongering and lies, Democrats were building an expansive field program and working to get out the vote. We know the importance of electing strong Democrats like Melanie Stansbury, and we will continue to build on that momentum as we look toward 2022,” Jessica Velasquez, chair of the Democratic Party of New Mexico, said in a statement.

Republicans painted Stansbury as an anti-police candidate who would cut funding for law enforcement, noting her support for the BREATHE Act.

“This would actually defund police and prisons and all punishment paradigms,” Moores, a state senator, said during a recent appearance on Fox News, calling the act “the most radical legislation” promoted in Washington.

The Republican told voters he would support law enforcement, help safely reopen New Mexico, and protect jobs in the state.