Dr. Shiva Ayyadurai, MIT PhD, the Inventor of email, scientist, engineer, and educator reviews his two election fraud​ lawsuits in Massachusetts that have gotten, to date, the only two victories in America. Dr. Shiva’s lawsuits got the first victory when a Federal Judge ordered the government to stop contacting Twitter to shutdown Dr. Shiva when he exposed that ballot images​ were being deleted by the government in violation of 52 USC 20701. The lawsuit exposed how the government, specifically the Secretary of State of Massachusetts, forced Twitter to shutdown Dr. Shiva’s Twitter account with only a few days left in the 2020 U.S. Senate general elections.

The second lawsuit, which is fighting for one person one vote​, exposes how computer algorithms are being used to flip votes. In this lawsuit, the government filled a massive Motion to Dismiss, however the judge denied the Secretary of State of Massachusetts’ Motion to Dismiss.

You can learn the Foundations of Systems – a course Dr. Shiva teaches every Monday Night from 7PM to 10PM EST, as a part of the VASHIVA platform of education, action and communications. 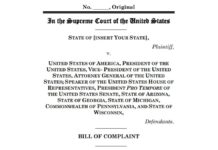 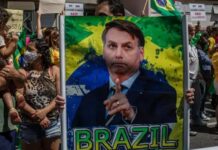